Uplift package for GB on the cards: Asad Umar 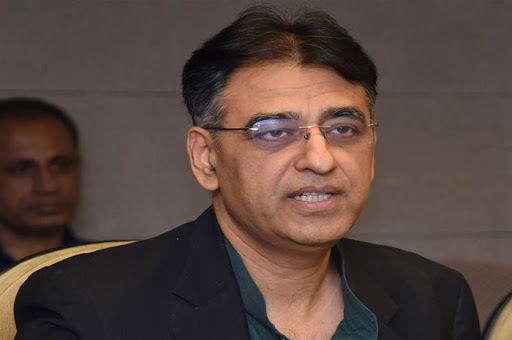 ISLAMABAD : Federal Minister for Planning and Development, Asad Umar on Thursday said that a joint team of Gilgit Baltistan and the federal government will soon finalise the historic development package for GB.

Asad Umar in his tweet said that a joint team has been constituted with the help of the CM GB, which will soon present the historic development package for the uplift of the region.

He further said that the marginalized section of the society and lesser developed areas are on the top priority of Prime Minister  Imran Khan.

Earlier on November 15, Asad Umar had said the federal government would jointly work with the newly elected government in Gilgit-Baltistan (GB) for the development in the region.