LHC issues notices to Hamza, others on petitions challenging his election as CM 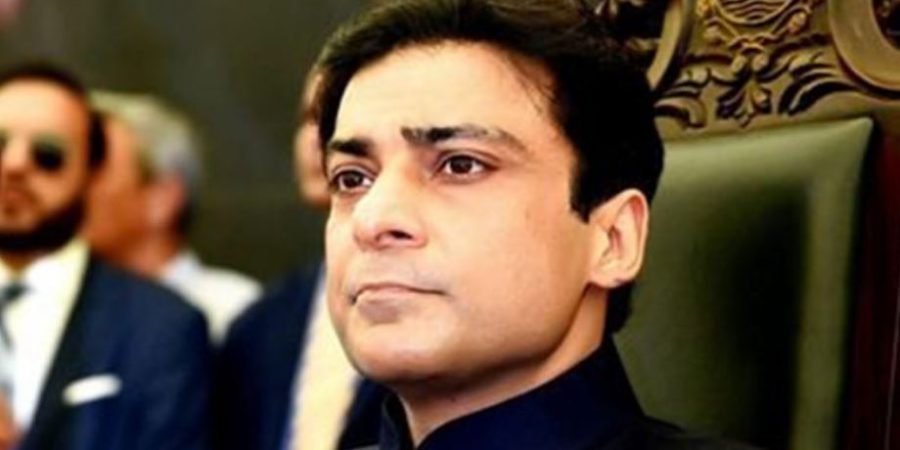 Lahore, MAY 20: The Lahore High Court (LHC) on Friday issued notices to Hamza Shehbaz and others on separate petitions filed by the PTI and PML-Q’s Chaudhry Parvez Elahi requesting the court to declare his election as Punjab chief minister “illegal” and to restrain him from working in that capacity.

The PTI had filed a petition yesterday, while Punjab Assembly speaker Elahi submitted his today, which his lawyer, Safdar Shaheen Pirzada.

During the hearing, LHC Chief Justice Mohammad Ameer Bhatti clubbed the petitions together.

Hamza was elected as the Punjab CM on April 16, during a provincial assembly session that was marred by mayhem. He received a total of 197 votes — 11 more than the required 186 — including from 25 dissident PTI MPAs that were crucial for his victory.

The PML-N leader faced several delays in assuming charge of the CM Office because of then Punjab governor Omar Sarfraz Cheema’s refusal to administer him oath.

Hamza approached the LHC thrice, seeking directions for his oath to be administered. He was finally sworn in on April 30, by National Assembly Speaker Raja Pervaiz Ashraf.

During the hearing today, PTI’s counsel Barrister Ali Zafar argued that in order to win the election for the chief minister, a candidate requires 186 votes.

He referred to the Supreme Court’s interpretation of Article 63-A, related to the disqualification of lawmakers over defection, in which the apex court said the vote of defecting lawmakers would not be counted.

Justice Bhatti also asked that the court be informed from when the SC’s interpretation of Article 63-A would be applicable.

The hearing was then adjourned till May 25.