Leaders of Armenia and Azerbaijan agree to meet for Brussels summit 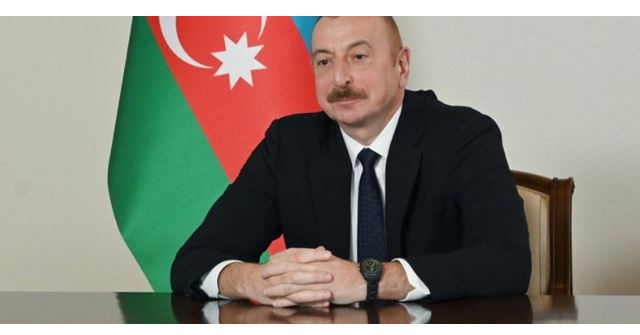 BAKU, NOV 20: After renewed heavy fighting on the border between Armenia and Azerbaijan in recent weeks, both sides appear to have accepted a proposal to meet for mediation talks at the highest level.

The Azerbaijani Foreign Ministry in Baku said on Saturday that President Ilham Aliyev was prepared to meet Armenian Prime Minister Nikol Pashinyan on December 15 in Brussels. Armenia has also reportedly agreed to the meeting.

According to Brussels, the meeting, which will take place on the sidelines of the so-called EU Eastern Partnership summit, is being held at the initiative of EU Council President Charles Michel.

At the beginning of the week, the situation on the border between the two former Soviet republics escalated again, leaving over 10 people dead in total.

Armenia has also accused its neighbor of capturing around a dozen of its soldiers. The situation has subsequently eased, however.

Since last year’s war over the disputed region of Nagorno-Karabakh, in which Azerbaijan recaptured large parts of its erstwhile territory, there have been repeated skirmishes between the two sides, despite a ceasefire monitored by Russian peacekeeping troops being in force.

« Poland reports fewer attempts to cross its border with Belarus (Previous News)
(Next News) Ramzan Sugar Mill scam: Court orders FIA to submit challan in next hearing ‘at any cost’ »