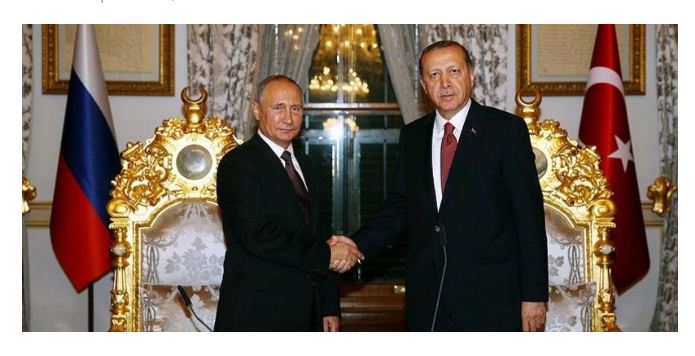 MOSCOW: The Kremlin confirmed on Monday that Turkish President Recep Tayyip Erdoğan would visit Russia for talks soon to discuss issues including the conflict in Syria, where Moscow and Ankara back opposing sides.

Two Turkish officials told Reuters on Friday that Erdoğan and Russian President Vladimir Putin would hold talks later this month, with the violence in northwestern Syria likely to be the main item on the agenda.