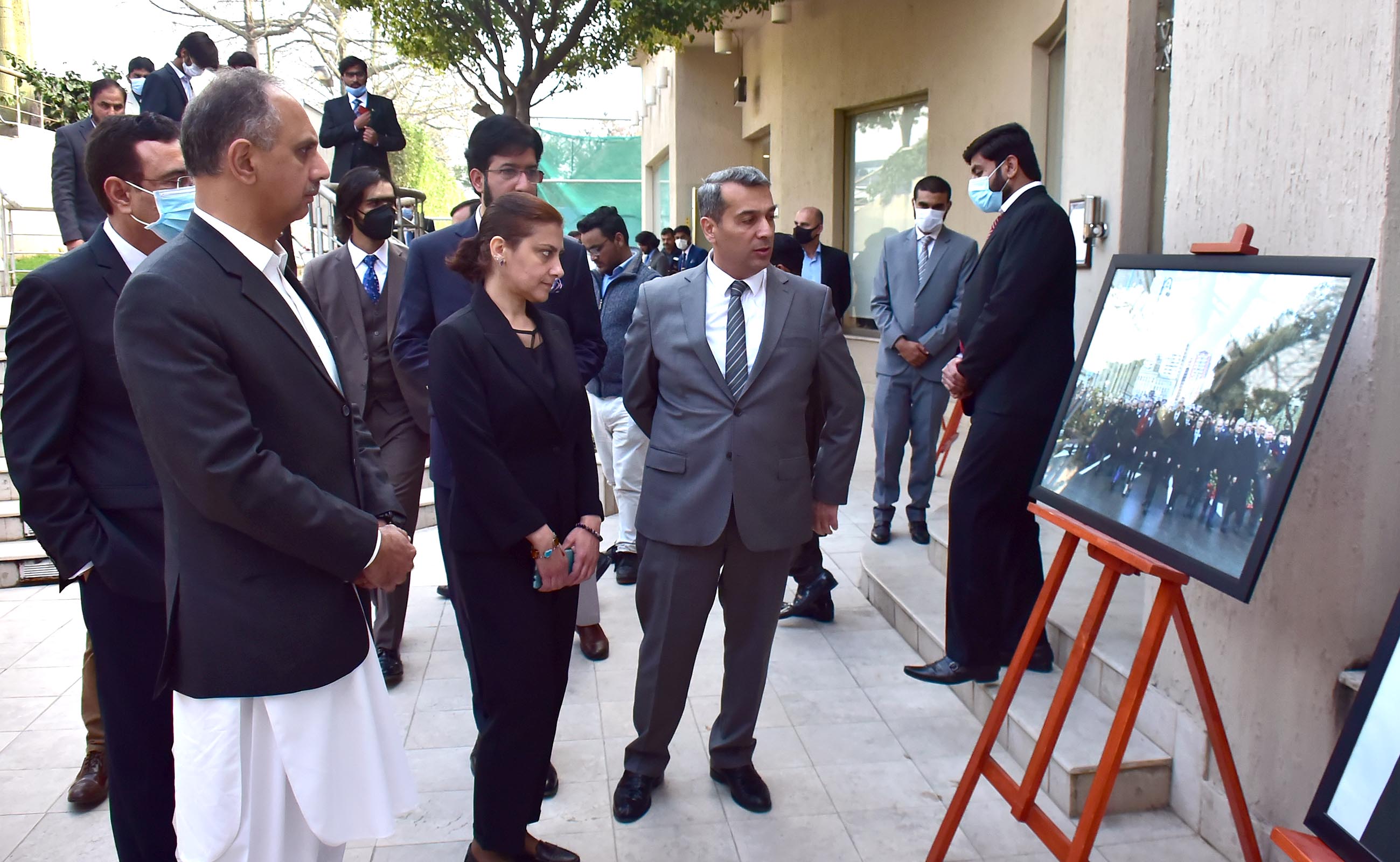 Khojaly genocide   is a dark chapter

The conflict between Azerbaijan and Armenia over Nagorno-Karabakh is one of the most contentious issues of the twentieth century. Armenian nationalists have been following a policy of ethnic cleansing of the Azerbaijani people for the last 200 years. From 1948-to 1953, around 150,000 Azerbaijanis were deported from Armenia. Similarly, in 1988, 250,000 Azerbaijanis were forced out from their historical territories thereby leaving Armenia a mono-ethnic state.

In February 1992, Armenian forces seized the Azeri-populated town of Khojaly. Armenian militants started the massacre of civilians in Nagorno-Karabakh. Despite the Armenian occupation and genocide, the people of Azerbaijan remained steadfast, and as a result of the 2020 Armenian aggression, war broke out again and Armenia had to concede defeat after 44 days of conflict.

The speakers said that Pakistan and Azerbaijan were two brotherly Islamic countries which were closely related to each other in the spirit of Islam. Pakistan has always supported the principle stance of Azerbaijan on Nagorno-Karabakh, that’s why Pakistan has not recognized the Armenia till date. This position of Pakistan is in fact in line with the ideas of Quaid-e-Azam Muhammad Ali Jinnah, the founder of Pakistan.

Speakers further stressed that Pakistan and Azerbaijan have to further strengthen the bilateral relations by cooperating with each other at the regional and international levels and promoting bilateral cooperation in other fields including military, education, trade and other fields while keeping in view the ground realities.