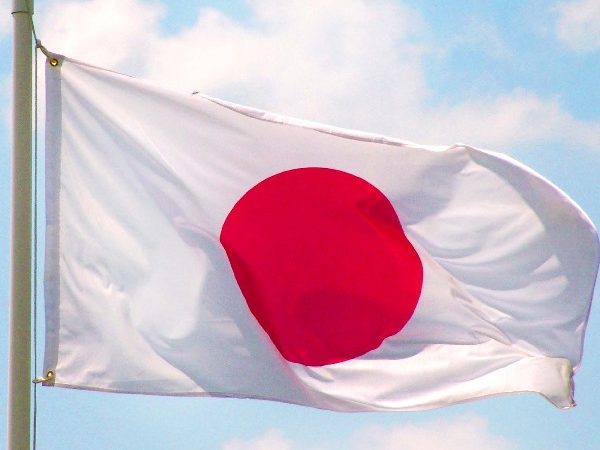 ISLAMABAD, APR 16 (DNA) – The Government of Japan has upgraded 54 Girls Primary schools into Elementary/Middle schools worth 1.78 billion Japanese Yen, equivalent to around Rs. 2.2 billion or US$ 16 million in Southern and Northern Rural Sindh.

“Through the completion of two phases of this Grant project, 54 primary girls’ schools have been upgraded to middle/elementary schools and every year, it is anticipated that 6,600 girls would be admitted annually in these schools in rural Sindh.

This assistance will minimize the shrinking gender gap and the gap between urban and rural formal education in selected Districts of Sindh.

It is an important milestone that the Sindh School Education & Literacy Department has achieved with the official development assistance of the Government of Japan for continuation of girls education from primary to middle level, which was not possible before due to the non-availability of middle schools in some Districts of Sindh”.

The Ambassador of Japan, Kuninori Matsuda, at the handing over ceremony stated: “Though the schools constructed under the Japan’s Grant are providing formal education, we would also like to encourage the Government of Sindh to consider utilizing these schools for non-formal education to out-of-school-children in the afternoon/evening after the regular school hours. Similarly, the adult literacy classes could also be made possible in the same school premises”.

At the end of the ceremony, Ambassador Mr. Matsuda expressed the hope that Japanese assistance will contribute to strengthening the bond of friendship between Japan and Pakistan.=DNA 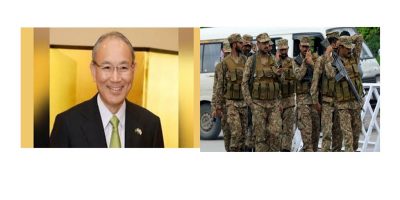 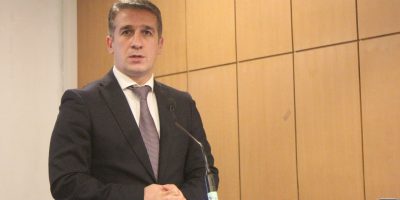 Message of  Mr.Ali Alizada,Ambassador of Azerbaijan on the ocassion of the National Day of AzerbaijanRead More