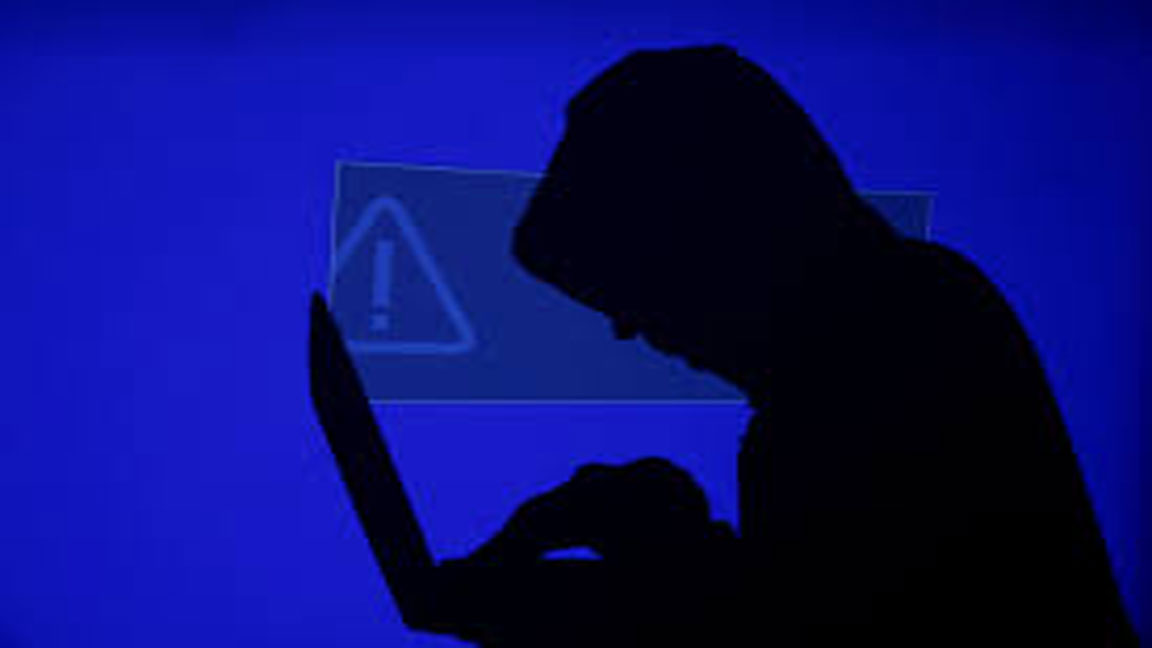 An investigative report has revealed that rights activists, journalists and lawyers around the world have been targeted with phone malware sold to authoritarian governments by an Israeli surveillance firm.

According to the report published by The Guardian, the Washington Post and 15 other media outlets, authoritarian governments abused the Pegasus software for hacking smart phones.

Meanwhile, In India, congress leader Rahul Gandhi has criticized Prime Minister Narendra Modi after phone numbers of Indian ministers, leaders in the opposition, and journalists were also found in the hacking list.