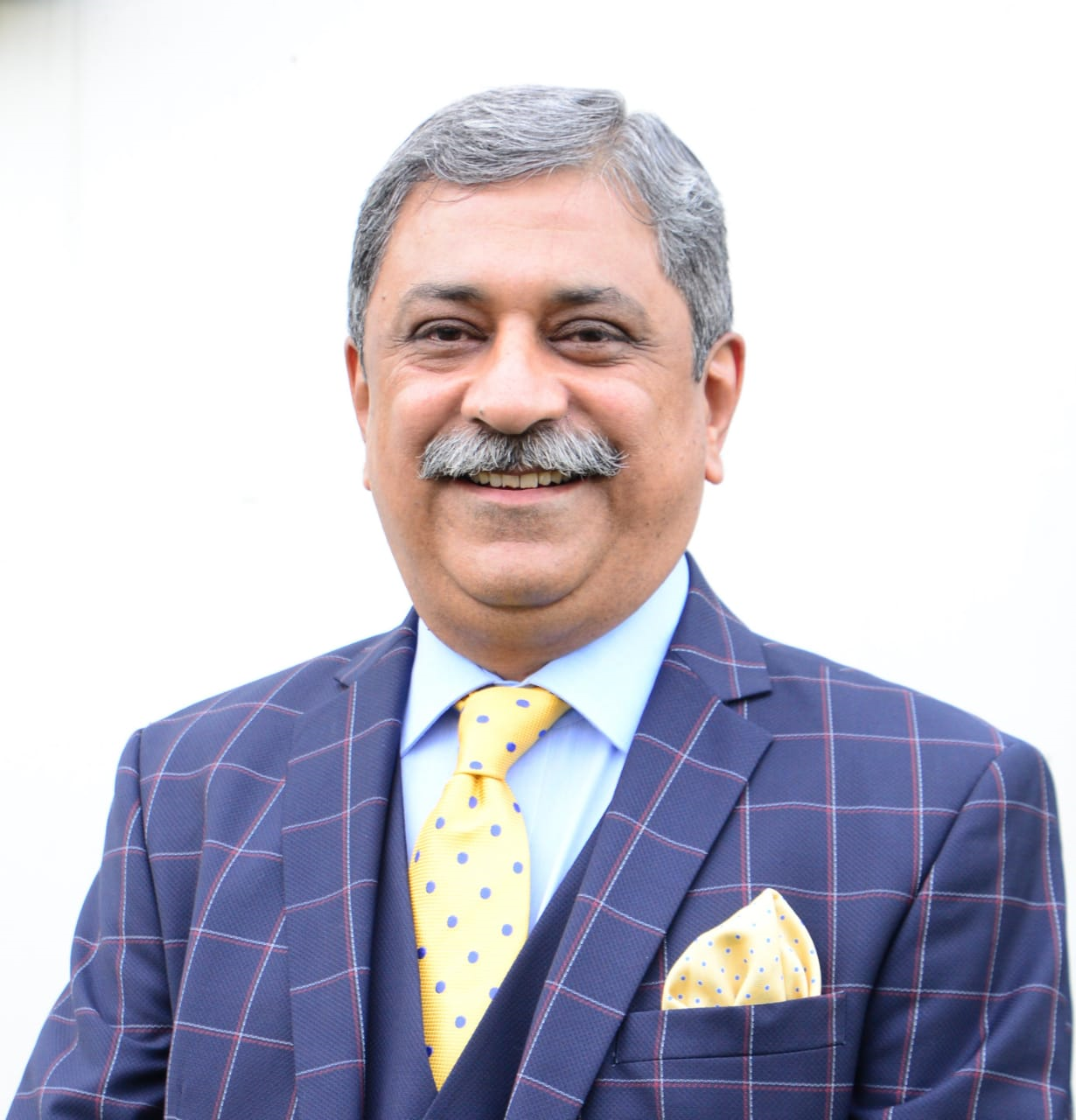 ISLAMABAD: The new reforms to the REIT Regulations notified by the SECP, have the potential to unleash an unprecedented boom in the real estate sector of the country. This was stated by Mr. Zahid Latif Khan, Chairman ISE Towers REIT Management Company, while talking to reporters.

The REIT model has been revamped by introducing pro-business changes including for the first time, the  launch of infrastructure REITs on Public Private Partnership (PPP) model, REIT Scheme through investment in Special Purpose Vehicle,  adding the real estate to existing REIT Scheme(s) thereby ensuring growth for investors, allowing uncapped financing, relaxed regulatory approvals and territorial limits etc. The process to launch the REIT Scheme has been made easy and simple.

Mr. Zahid Latif Khan said that the PPP model is revolutionary from the perspective that globally the PPP model is considered best for all sort of infrastructure developments as it paves the way for the private sector investment and reduces burden on the public funds. In Pakistan, almost all provinces and the federal governments have now adopted the PPP laws, which had more or less remained unattractive because of requirement of high finance from the private sector. With recently introduced REIT Regulations amendments, the private sector would be able to tap the markets and raise money for projects. In the developed world, hospitals, roads, airports and even jail projects are done through REITs in PPP mode.

Talking of the plans for the launch of REIT Scheme(s) by ISE RMC, the Chairman said that he plans to call a Board strategy session soon so that we could become the first REIT to avail the opportunities created under the revamped Regulations for making an entry to the stock market. He said that due to the current low interest rate environment, the rental REITs would be able to offer competitive investment choices to investors looking for sustainable and consistent returns. At the end, Mr. Zahid Latif Khan appreciated the untiring efforts of the REIT department of the SECP, the Commissioner Specialized Companies Division Mr. Farrukh H. Sabzwari and the Chairman SECP Mr. Aamir Khan, for introducing futuristic REIT Regulations.