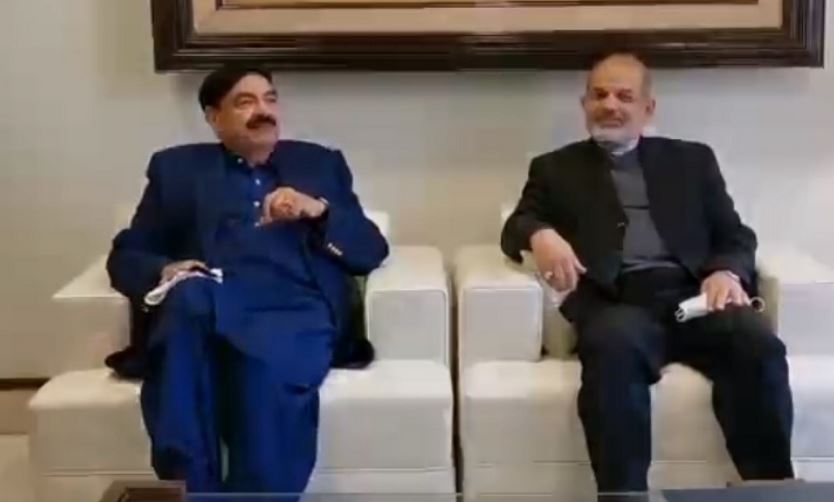 ISLAMABAD: Iranian Interior Minister Dr Ahmad Vahidi arrived in Islamabad on Monday on a day-long visit, where he was received by his Pakistani counterpart, Sheikh Rashid Ahmed.

According to a brief statement issued by the Ministry of Interior, during his day-long visit, the Iranian minister will hold meetings with Prime Minister Imran Khan and other government functionaries.

During his meetings, the statement said, Dr Vahidi and Pakistani officials will discuss issues related to Pak-Iran border management and the exchange of prisoners.

In October last year, both the countries had agreed to form a special committee for effective implementation on an agreement for the exchange of prisoners.

The agreement was finalised in a meeting between Ahmed representing Pakistan and members of the Iran-Pakistan Parliamentary Friendship Group in Majlis (Iranian Parliament).

Both sides had also discussed suggestions to overcome terrorism and human trafficking and vowed to keep their efforts continue for the formation of stable Afghanistan.