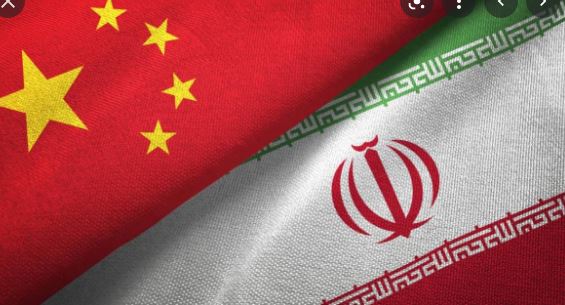 ISLAMABAD: ‘Iran was ready to participate in the CPEC and has repeatedly declared so in the past’, said Ambassador of Iran to Pakistan, Seyed Mohammad Ali Hosseini, adding that, the project would not only help bring harmony and peace but economic prosperity in the region also.

While talking in a webinar on ‘Iran-Pakistan relations’ organized by the Institute of Regional Studies, Amb, Hosseini said that Chahbahar and Gwadar ports complement each other rather than compete with one another as rivals.

Ambassador Hosseini regretted that bilateral trade between Pakistan and Iran was not up to the mark, therefore, serious efforts were required such as streamlining banking channels between the two countries, he said. Removal of barriers was essentially required to reap the full benefit of the proposed bilateral Free Trade Agreement and realization of bilateral trade target of 5 billion dollars, he stressed. While considering the importance of the geographical position of the two countries, the transportation and transit trade sectors could be a potential area of cooperation between the two countries, said Ambassador Hosseini added that this would expedite the process of integration in the region and help establish Pakistan and Iran’s linkages with Asia and Europe. Apart, there was a need to enhance cooperation in tourism, sports, science and technology, health, academic, and urban management, for that, Iran was open to any agreement with Pakistan.

Speaking on the occasion, Lt. Gen (retd) Abdul Qayyum said that the CPEC and the Chahbahar ports needed to be interlinked through ferry service and railway lines to get the maximum economic benefits out of the two ports. On security, Gen. Qayyum argued that the bilateral cooperation between Iran and Pakistan in the wake of US withdrawal was crucial for regional peace and security. He appreciated that Iran had talked to the Taliban, which he said was a step in the right direction, and hoped that both Iran and Pakistan would devise a coordinated mechanism for stability in Afghanistan. Lt. Gen. Qayyum suggested that there must be frequent visits of the leadership of both countries. Since parliament diplomacy was important to remove misunderstandings between the countries, there was a need to establish strong ties at the parliament level between Iran and Pakistan, he stressed.

Prof. Dr. Rashid Ahmad Khan of the University of Punjab lamented that ‘despite numerous avenues of cooperation between the two countries the level of bilateral trade had terribly gone down and we need to go beyond making pledges and promises’. There have been irritants between the two countries, but ‘today’s situation demands high-level cooperation to give a much-needed boost to both countries’ economies, he emphasized. 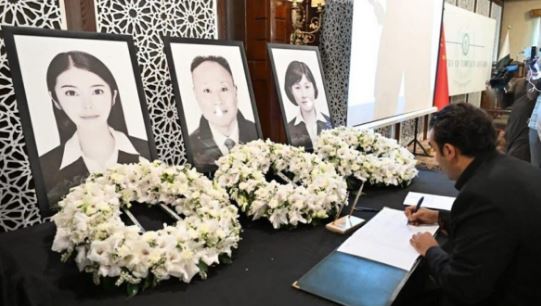 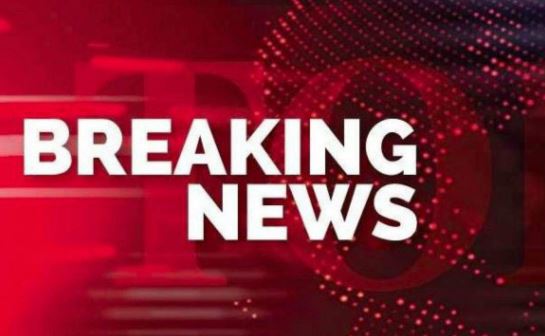