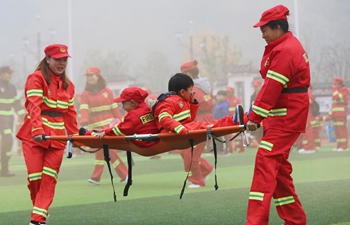 “Iran’s missile program has a defensive nature and is designed based on the needs of the country,” Iran’s Foreign Ministry Spokesman Bahram Qasemi was quoted as saying by the ministry’s website.

“We condemn these activities and call upon Iran to cease immediately all activities relating to ballistic missiles designed to be capable of delivering nuclear weapons,” Pompeo added.

The remarks by Pompeo is “ridiculous since the United States refers to a resolution which not only has it violated by unilateral and illegal withdrawal, but by encouraging others to violate it, or even threatening them with punishment” in case they remain committed to it, Qasemi said. 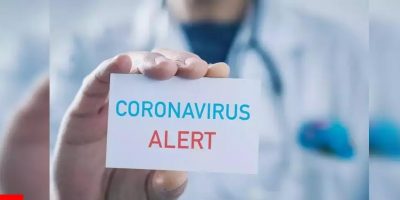 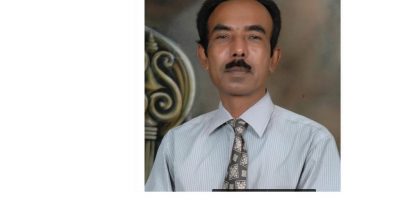