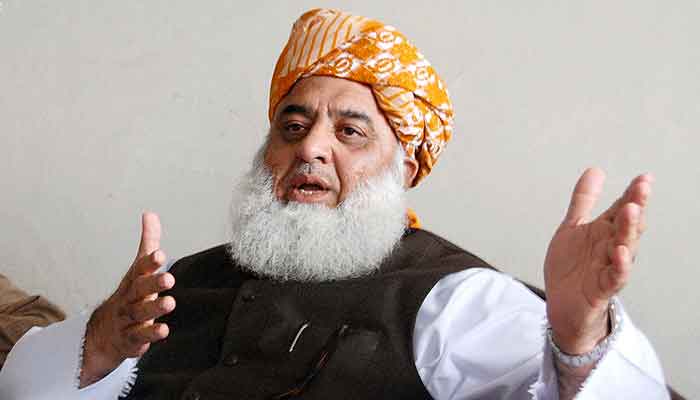 ISLAMABAD : The country’s anti-graft body on Tuesday confirmed that an inquiry is underway against the JUI-F chief Maulana Fazlur Rehman over his assets which the authorities believe are disproportionate to his known sources of income.

In a statement, the National Accountability Bureau (NAB) said Fazlur Rehman could be summoned to get his view on ongoing inquiry against him.

However, it did not give any date for his summoning and said he could be summoned by the NAB’s Khyber Pakhtunkhwa office as per law to give an explanation in this regard.

The NAB KP was holding an inquiry against the JUI-F chief over alleged assets beyond known sources of income, read the statement.

The development is a significant one as it comes a few days after multiple opposition parties hosted an All Parties Conference (APC) where they criticised the government and called on Prime Minister Imran Khan to step down.

Opposition parties announced a new alliance named Pakistan Democratic Movement (PDM) would be formed under which the parties would unite to oust the incumbent government.

Besides holding an inquiry against Fazlur Rehman, the NAB was also conducting an investigation against his younger brother Ziaur Rehman for alleged assets beyond known sources of income and misuse of power by making illegal appointments.

Former divisional forest officer (DFO) Musa Khan Baloch, was taken into custody by the NAB officials and presented before an accountability court in a case pertaining to assets beyond means and misue of official funds.