Information on the act of aggression of Armenia against Azerbaijan 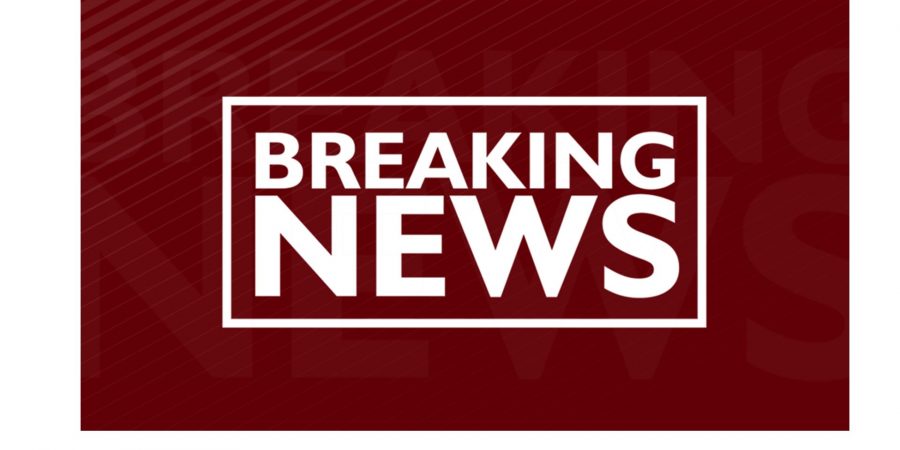 On September 27, 2020 the armed forces of Armenia blatantly violating the ceasefire regime have launched another aggression against Azerbaijan, by intensively attacking the positions of the armed forces of Azerbaijan along the frontline, as well as the villages of Qapanli of Terter district, Chiragli and OrtaGaravend of Aghdam district, Alkhanli and Shukurbeyli of Fizuli district and JojuqMerjanli of Jabrayil district, using large-caliber weapons, mortar launchers and artillery.

As a result there have been casualties among the civilians and military servicemen of Azerbaijan. Extensive damage has been inflicted on many houses and other civilian infrastructure.

In order to repel another military aggression by Armenia and ensure the security of civilians and densely populated residential areas deep inside the internationally recognized territories of Azerbaijan, the Armed Forces of the Republic of Azerbaijan undertake counter-offensive measures within the right of self-defense and in full compliance with the international humanitarian law.

The recent aggression by Armenia against Azerbaijan is yet another blatant violation of fundamental norms and principles of international law, the international humanitarian law, including the Geneva Conventions of 1949 and its Additional Protocols, as well as the United Nations Security Council resolutions 822, 853, 874, 884 of 1993 demanding the immediate and unconditional withdrawal of the armed forces of Armenia from the occupied territories of Azerbaijan.

This act of aggression by Armenia against Azerbaijan is the continuation of the latest provocations of the Armenian side, including its armed attack in the direction of Tovuz region on 12-16 July, 2020, the sabotage-reconnaissance group’s provocation in the direction of Goranboydistrict on August 23, illegal settlement of ethnic Armenians in the occupied territories of Azerbaijan, as well as other provocative statements and actions of the Armenian leadership (non-exhaustive list is herewith attached).

With these actions, Armenia has undermined the process for the peaceful settlement of the Armenia-Azerbaijan conflict. Full responsibility for the present situation falls on the political-military leadership of Armenia.

At this situation, when Armenia clearly disregards norms and principles of international law, undermines the sovereignty and territorial integrity of Azerbaijan,  grossly violates international humanitarian law by deliberately targeting civilians and civilian infrastructure, it is incumbent on the international community more than ever to demonstrate principled position and express its solidarity with Azerbaijan in its just struggle to defendits sovereignty and territorial integrity, and protect its population.

Being well aware of the fact that the illegal presence of the armed forces of Armenia in the occupied Nagorno-Karabakh and surrounding regions of Azerbaijan is a serious threat to regional peace and security and demonstrating the principled position based on the norms and principles of international law in face of the aggression of Armenia against Azerbaijan and its illegal activities, the international community should extend firm support to the territorial integrity, sovereignty and inviolability of borders of Azerbaijan, and its actions in self-defense, and strongly condemn Armenia’s policy of aggression and provocative activities against Azerbaijan and force Armenia to comply with its obligations under international law, including international humanitarian law. This is the moment of truth for entire international community

On 27 September 27 2020, the Armed Forces of Armenia, in gross violation of the ceasefire regime, launched another aggression against Azerbaijan shelling the positions of the Republic of Azerbaijan along the line of contact from large-caliber weapons, mortars and artillery.

On September 27-29, as part of the ongoing military aggression of Armenia, along with the Terter, Aghdam and Jabrayil regions of Azerbaijan, the Goranboy, Naftalan and Dashkesan regions were subjected to artillery fire by the Armed Forces of Armenia.

On 27 September 2020, circa 6 p.m., an artillery shell fired by the armed forces of Armenia, hit the courtyard of a private residential house in the village of Gashalty-Garagoyunlu, Naftalan district, that belonged to a resident of the village Mr. Elbrus Isa oglu Gurbanov. As a result of the shell explosion, those present in the house – Mr. Gurbanov and 4 members of his family – were killed. Regional prosecutor’s office has initiated a criminal case under Articles 120.2.1 (premeditated murder by a criminal organization), 120.2.4 (murder by a group of persons, previously committed by a group of persons with hooligan intentions, with particular cruelty), 120.2.7 (premeditated murder of two or more persons), 120.2.12 (premeditated murder with intent to national, racial, religious hatred or enmity), 100.2 (conduct aggressive war) and other relevant articles of the Criminal Code.

As a result of intensive fire from large-caliber weapons, artillery and mortars by the armed forces of Armenia along the line of contact from the occupied territories of Aghdam region, a shell hit the Evoglu village of Aghdam district on September 28, 2020 circa 7 a.m. Mr. Joshgun Anver oglu Pashayev, born in 1979, was badly injured and died later at the hospital.

On September 28, 2020, circa 11 a.m., Mr. Mehman Sovet oglu Aliyev, born in 1975, died from shell shrapnel near the administrative building of the District Court on Heydar Aliyev avenue in Tartar. The driver of the ambulance Mr. Ganbar Asgar oglu Asadov, born in 1968, and police officer Mr. Fakhraddin Farman oglu Huseynov, born in 1994, and another resident of Tartar city Mr. Tural Firdovsi oglu Ibrahimov, born in 1991, were injured.

On 28 September 2020, circa 6:40 p.m., the armed forces of Armenia shelled the “Shamlig” area near the village of Jojuq Marjanli with large-caliber artillery. Village resident Mr. Hilal Murad oglu Hazila, born in 2000, was injured.

In all incidents, the regional prosecutor’s offices in charge launched official criminal investigations in accordance with the Criminal Code articles.

The prosecutor’s office personnel are taking all necessary investigative measures in combat conditions, including appointment of relevant experts to determine the severity of human injuries and damage to civil infrastructure.

Five criminal cases were sent to the Investigation Department of the Prosecutor General’s Office to continue the investigation.

We strongly condemn these war crimes, for which Armenia bears the responsibility, and demand to put an end to attempts to target civilians and intimidate the peaceful population.

We call on the international community to strongly condemn the new aggression of Armenia against Azerbaijan, shelling the Azerbaijani civilians and infrastructure, and to ensure that Armenia complies with its obligations under international law, as well as international humanitarian law.

has become the Prime Minister of Armenia on May 8, 2018 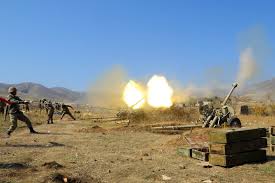 BAKU (DNA) -In a gross violation of the new humanitarian ceasefire, on October 26 atRead More 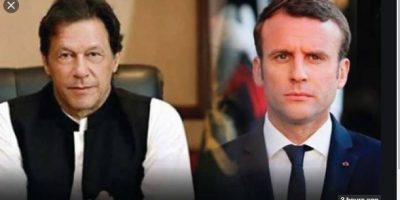