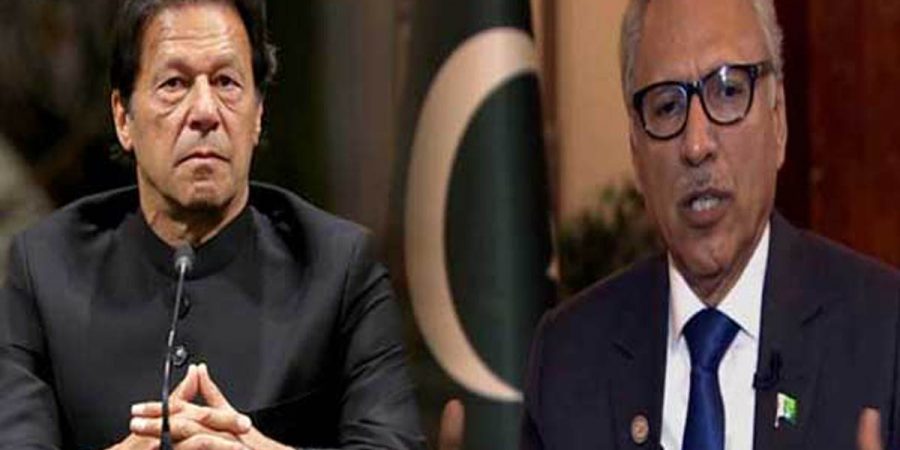 ISLAMABAD, MAY 28 (DNA) – The High Commission of India to Pakistan has organised an Iftar party in Islamabad on 1st June and has extended an invite to Pakistani leadership including Prime Minister Imran Khan.

Other Pakistani dignitaries invited include Pakistani President Arif Alvi, foreign secretary Sohail Mahmood and the Senate Chairman and the Speaker of the National Assembly.

The Commission invites all dignitaries each year, but normally Prime Ministers never come.

Ties between India and Pakistan were frayed in the aftermath of the Pulwama terror attack. But on Sunday, Pakistani Prime Minister Imran Khan called Prime Minister-elect Narendra Modi and congratulated him on his re-election.

During the conversation, Modi “stressed that creating trust and an environment free of violence and terrorism” was “essential for fostering cooperation for peace, progress and prosperity in our region,” according to a Ministry of External Affairs report

The phone call on Sunday was the first conversation between the two leaders after the Pulwama terror attack on 14th February in which more than 40 Indian security personnel died.

Remember no invite has also been extended to Imran Khan for the oath taking ceremony of Narendra Modi on 30th May.

The Shanghai Cooperation Organisation (SCO) summit on the second week of June will be the first time that both the leaders come face to face, although it is not confirmed if they will meet.=DNA 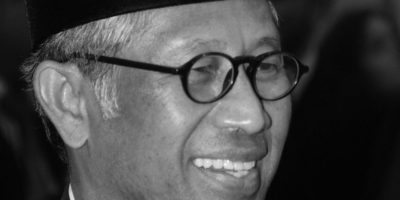 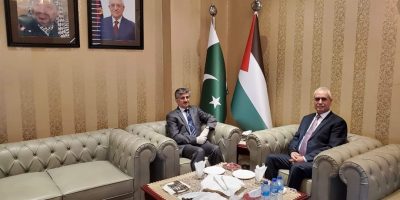