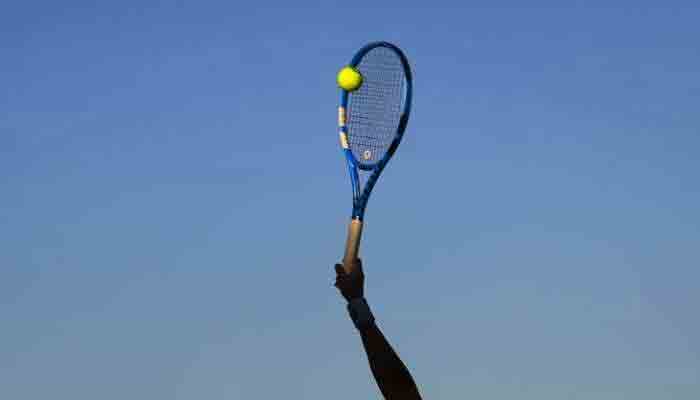 New Delhi: (DNA) –  India have asked the International Tennis Federation to shift their upcoming Davis Cup tie from Pakistan to a neutral venue due to escalating political tensions between the two nations.

The Indian team are scheduled to tour Pakistan’s capital Islamabad for the Asia/Oceania Group 1 tie to be held on September 14 and 15.

But relations between the neighbours are badly strained after India revoked the special autonomy status of Occupied Jammu and Kashmir on August 05.

“We have asked ITF for a neutral venue because the situation is a bit unpredictable,” All India Tennis Association (AITA) president Praveen Mahajan told on Sunday.

“I believe it is a reasonable request because of the current state of affairs.”

Pakistan has downgraded diplomatic ties with India amid a military lockdown in occupied Kashmir and stopped a cross-border train.

The AITA was preparing to send its team to Pakistan despite suspended sporting ties between the two countries but the Kashmir situation has raised fresh doubts.

An Indian tennis team last toured Pakistan in 1964 for the Davis Cup, where they defeated the hosts 4-0.

Until a few years ago, Pakistan were forced to host home Davis Cup ties at neutral venues as teams refused to travel to the South Asian nation over security concerns.

“I am hopeful they will shift the tie because Pakistan is used to playing in neutral venues,” Mahajan said.

“ITF will respond to our request shortly, sometime this week.”

Pakistan Tennis Federation president Salim Saifullah Khan had earlier said they would honour the decision of the ITF if the AITA sought a neutral venue.

India named a full strength squad for the crucial tie with the country’s highest-ranked players in Prajnesh Gunneswaran (90) and Ramkumar Ramanathan (184) to play the four singles matches. 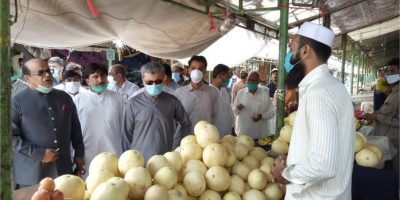