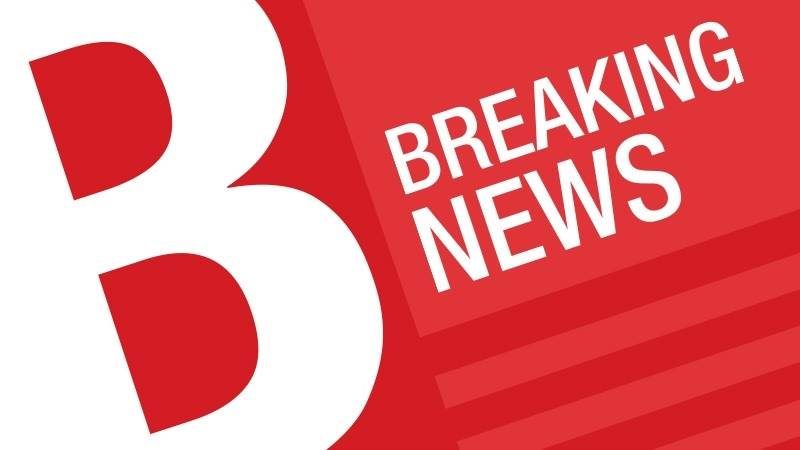 ISLAMABAD, (DNA) – The inaugural session of Bilateral Consultations between Pakistan and Malaysia was held in Islamabad today. The Pakistan side was led by Foreign Secretary, Tehmina Janjua.

The Bilateral Consultations provided an opportunity to exchange views on the priorities of each side and to build on the decisions taken during Prime Minister Imran Khan’s visit to Malaysia on 20-21 November 2019. The potential areas for further cooperation were identified mainly, in the spheres of political, defence, trade and investment, education, culture, parliamentary exchanges and people-to-people contacts.

It was agreed that regular Bilateral Consultations were essential to monitor progress and achieve results.

Detailed discussions were also held on regional and global issues, including the situation in Afghanistan, Kashmir and Palestine. The Foreign Secretary briefed the Malaysian Secretary General on the current situation in Indian Occupied Jammu & Kashmir (J&K) and Indian belligerence which was a threat to peace and security.

The Two sides reaffirmed their resolve to promote closer cooperation at international fora.

Pakistan and Malaysia have historical relations deeply rooted in mutual respect and support at regional and global level.

« Pakistan keen to diversify its export to Qatar: President Alvi (Previous News)
(Next News) Govt to bring reforms, change in all sectors: President »