Imran has to go for the country to progress: Bilawal 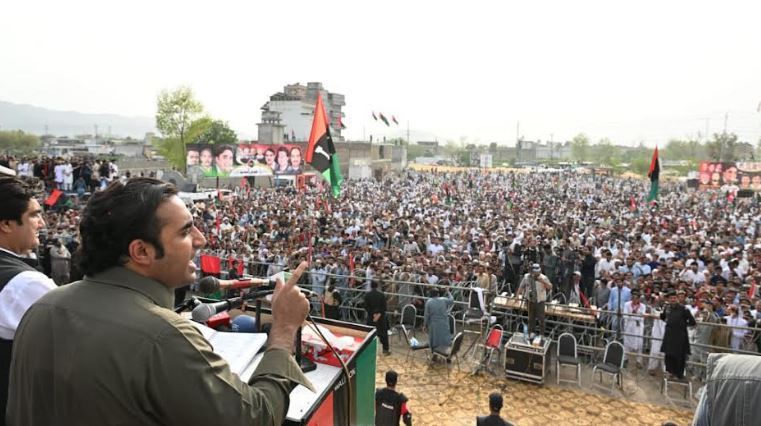