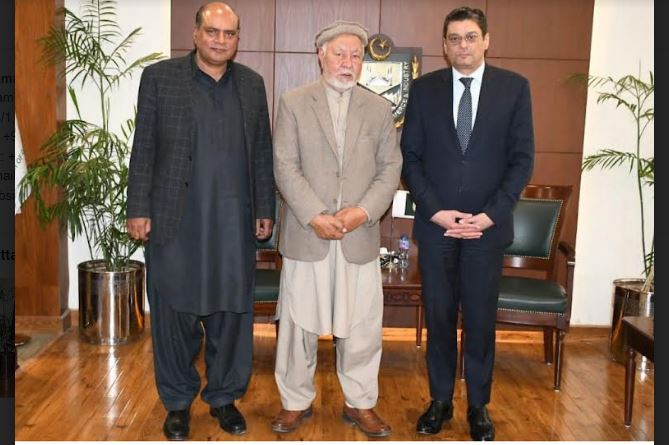 Islamabad, Dec 31: The Islamabad Chamber of Commerce and Industry (ICCI) has shown great concerns over the presentation of a mini-budget in the national assembly as its passage would hit the growth of many businesses and unleash a new wave of high inflation across the country putting unbearable burden on the common man and causing further slump in the economic activities.

Muhammad Shakeel Munir, President, Islamabad Chamber of Commerce and Industry said that the business community has been demanding of the government to promote ease of doing business and introduce low tax rates to facilitate the better growth of business activities that would help in economic revival of the country. Contrary to their demands, the government has introduced a mini budget to withdraw sales tax exemptions worth billions of rupees on industrial machinery, pharma sector and imported food items that would increase the cost of production activities and further hike inflation. He said that the mini-budget has proposed to increase the rates of federal excise duty, income tax and sales tax on services in the federal capital territory that would put more burden on the business community and affect their business activities. He said that the government has also imposed a 17 percent sales tax through the min-budget on the mining sector that would increase its production cost and affect exports of marble & granite products, which would be harmful for the economy.

ICCI President said that the Finance (Supplementary) Bill 2021 would raise the prices of many essential items including flour, edible oil, medicines, poultry products, infant food, other food items, mobile phones, personal computers, sewing machines, match boxes, iodised salt, red chili etc. This would happen at a time when inflationary pressures were already at record high levels. He said that the withdrawal of exemptions and imposition of duties on raw materials would have far reaching impact on both industry and trade sectors and urged that the government should withdraw the mini-budget in the larger economic interest of the country.

Jamshaid Akhtar Sheikh Senior Vice President and Muhammad Faheem Khan Vice President ICCI said that instead of generating additional tax revenue for the government, the mini-budget would promote smuggling due to price hike that would lead to a negative impact on the local industrial and business activities. They said that with the further erosion of their buying power, people would prefer to buy smuggled and cheaper items including mobile phones and this situation would keep Pakistan a tech backward country, which would be in sharp contrast with the government’s efforts to make Pakistan a digitising economy. They urged that the government should start consultation with the stakeholders to address the key challenges of the economy and withdraw the mini-budget to save the country from further troubles. 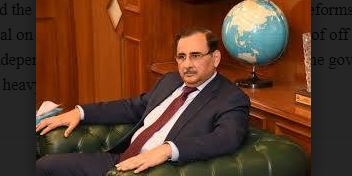 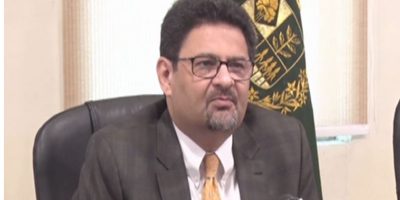