ICCI calls for withdrawal of hike in taxes on flour mills 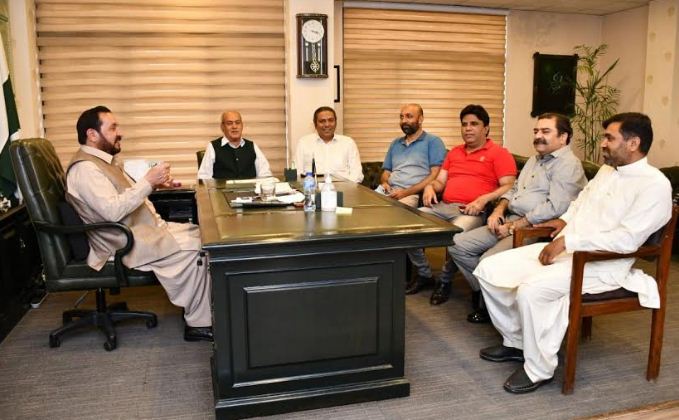 ISLAMABAD, JUN 16 (DNA) – The Islamabad Chamber of Commerce & Industry has called upon the government to withdraw the increase in taxes imposed on flour mills through budget 2021-22 as it would make flour more expensive for the common man who is already struggling to cope with the rising inflation.

Abdul Rehman Khan, Vice President, ICCI chairing a meeting of the business community said that the government in the current budget has increased the income tax rate on the turnover of flour mills from 0.25 to 1.25 percent, which is a 400 percent increase in one go and would cause sharp rise in flour prices. He urged that the government should immediately withdraw the unjustified increase in income tax rate on turnover of flour mills to save people from more troubles. He expressed these views while talking to a delegation of the business community about the rise in taxes on flour mills. Khalid Chaudhry, Naveed Malik, Saif ur Rehman Khan, Saeed Ahmed Bhatti, Ch. Mazhar and others were in the meeting.

Abdul Rehman Khan said that the sales tax on bran was abolished four years ago which was welcomed by the flour millers but in the current budget a sales tax of 17% has been imposed on bran which will also give rise to inflation. “Flour is a basic need of the people and the high cost of flour has a direct impact on the life of the common man,” he said. Finance Minister Shaukat Tareen should immediately withdraw the increase in income tax rate for flour mills and the imposition of sales tax on bran in the budget to save the people from further miseries.

The ICCI Vice President further said that wheat was not available in the market despite the government’s claim of a bumper crop of wheat while about 600,000 tonnes of wheat has been imported. He emphasized that the government should focus on controlling the hoarding and stop seizing of wheat loaded trucks along the way, otherwise the flour will become more expensive, which cannot be blamed on the flour mills.

Abdul Rehman Khan said that if this situation continued, the price of a 20 kg bag of flour would go up to Rs.1200, which would make bread more expensive in the market. He stressed that to save the people from further hardships and difficulties, the government should immediately restore the income tax rate on the turnover of flour mills to 0.25% and also withdraw 17% sales tax on bran.=DNA 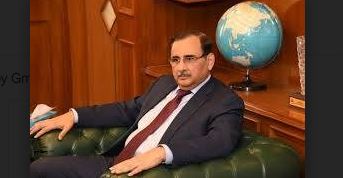