US economy on path to robust recovery: Treasury Secretary

The American economy is on a path of robust recovery, US Treasury Secretary Janet Yellen said Wednesday during testimony before the Senate Finance Committee. “Long before a single American was infected with COVID-19, millions of people in this country were running up against a series of long-term, structural economic challenges that undermined their ability to make a good living,” she said. Yellen listed some of the challenges, including wage inequality, declining rate of labor force participation, climate change and racial inequality. “The private sector does not make enough of theRead More 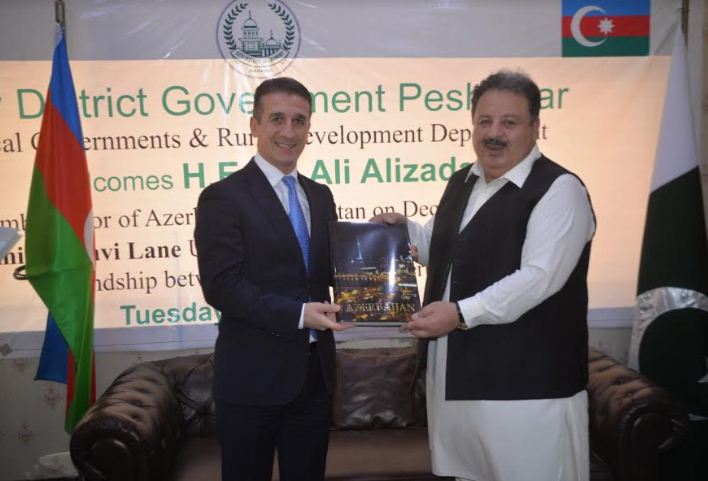 Ambassador Ali Alizada said that the President of Azerbaijan Mr. IIham Aliyev declared this year 2021 as Year of Nizami Ganjavi in Azerbaijan and naming of this “Nizami Ganjavi” Lane will be remembered as a goodwill gesture and contribution to the existing strong Pakistan-Azerbaijan fraternal relations as well as a token of regards & respects from the Citizens of City of Peshawar who are having a historical relations with Azerbaijans nation & importance in South Asia Bureau Report PESHAWAR, JUN 16 (DNA) – Pakistan and Azerbaijan relations are deep-rooted andRead More 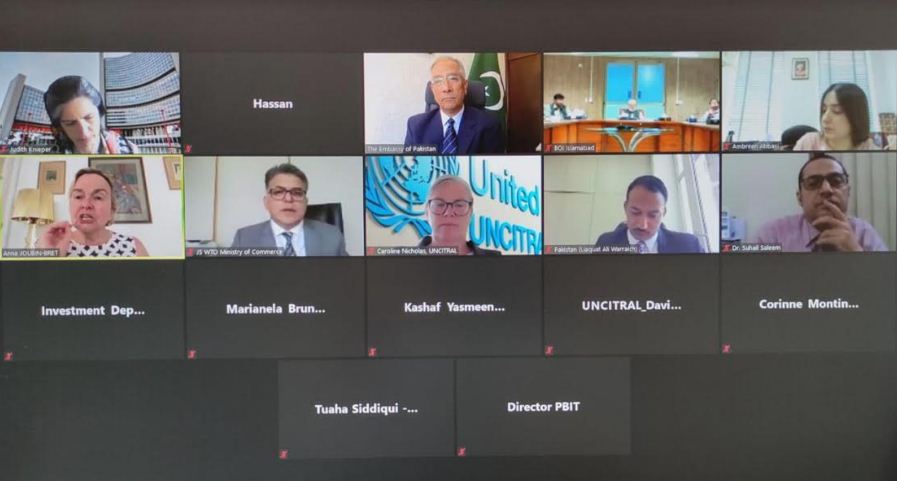 DNA VIENNA, JUN 16 – Today, Permanent Mission of Pakistan in Vienna, United Nations Commission on International Trade Law (UNCITRAL), Ministry of Commerce and Board of Investment Islamabad jointly arranged a webinar on bilateral investment treaty regimes with particular reference to Investor-State Dispute Settlement (ISDS). It was attended by senior officials from UNCITRAL, Ministries of Commerce and Law and Justice and Board of Investment of Pakistan as well as representatives from provincial investment departments of KP, Sindh and Baluchistan. Ambassador Aftab Ahmad Khokher, in his welcome remarks, thanked Ms. AnnaRead More 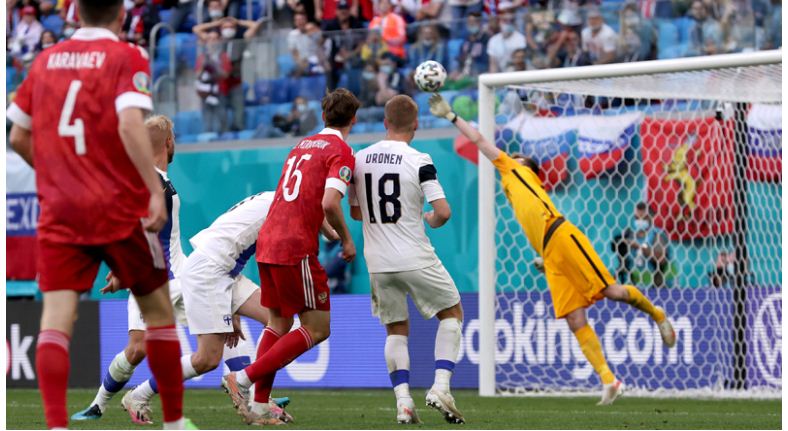 Aleksei Miranchuk’s first-half goal earned Russia a 1-0 victory over Finland in their second game at Euro 2020 on Wednesday. It blows open the section after Russia, one of nine participating nations at the Euro playing matches at home, had lost 3-0 to Belgium in their opening game at the weekend. Finland, making their debut at a major international tournament, had beaten Denmark 1-0 in Copenhagen on Saturday, a game completely overshadowed by Christian Eriksen’s cardiac arrest. Here it was Russia’s Fernandes, the Brazilian-born CSKA Moscow right-back, who provided anRead More 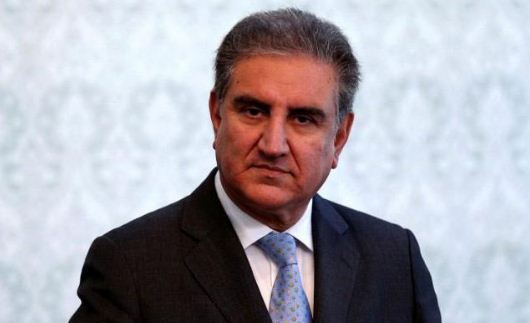 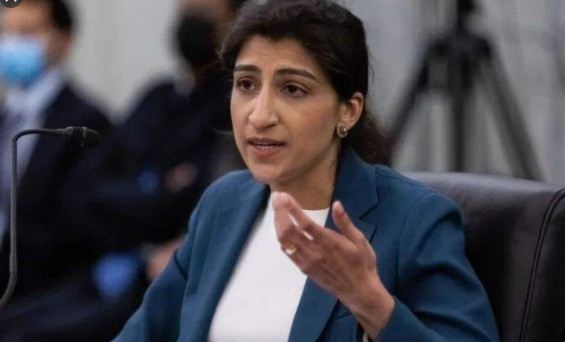 WASHINGTON, JUN 16 (DNA) – US President Joe Biden has named Lina Khan, a Pakistani-American, to lead the Federal Trade Commission, giving the regulatory authority’s top spot to one of the most prominent Big Tech critics. The move to elevate Ms. Khan to one of the most powerful regulatory positions in Washington was announced by Senator Amy Klobuchar, a Democrat, at the start of a hearing on Tuesday. It came shortly after the Senate confirmed Ms. Khan as a commissioner in a 69-28 bipartisan vote. Democrats will now have aRead More