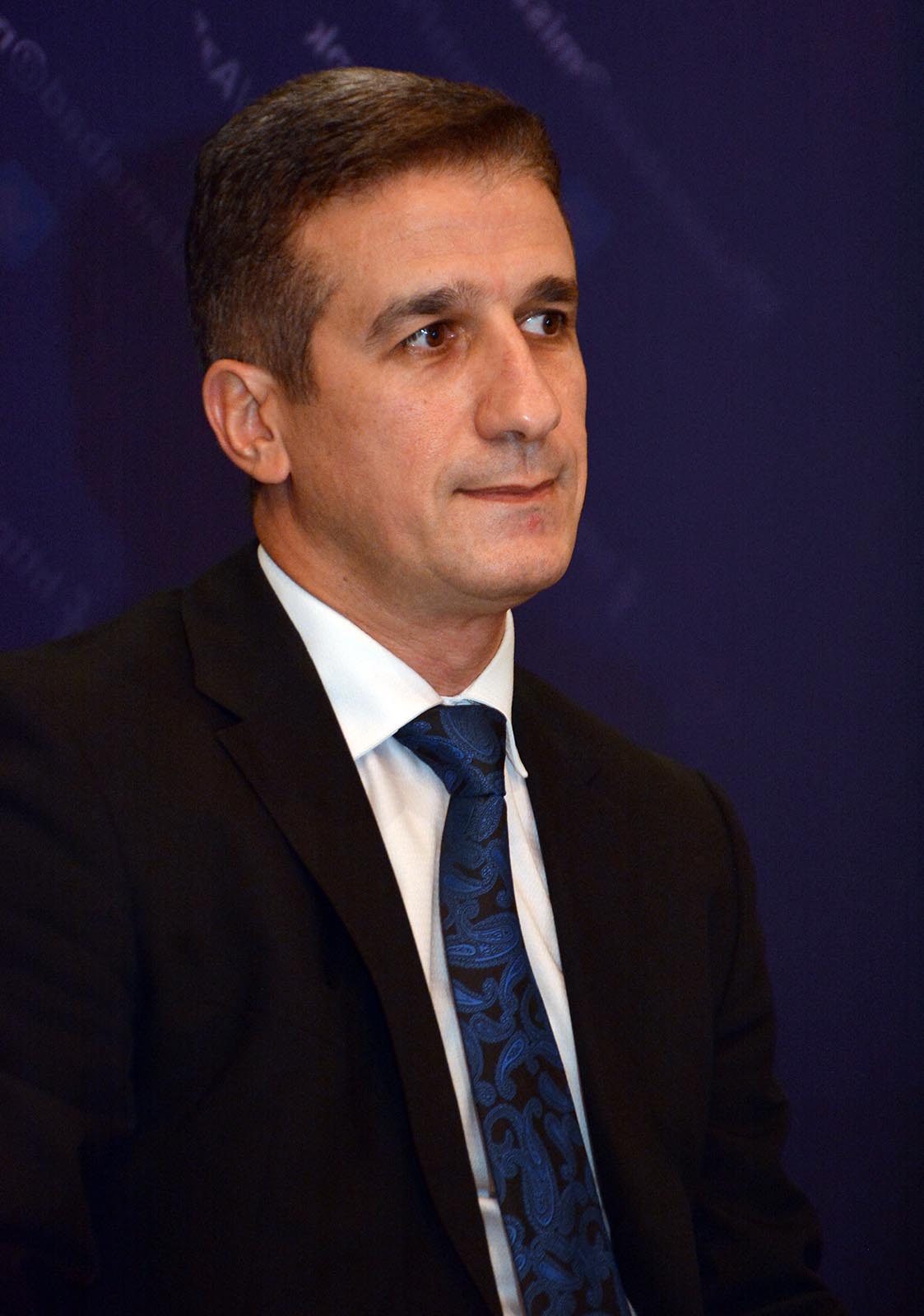 The development of bilateral relations with our freindly and neighboor country Iran was and is always the priority in our foreign policy. Azerbaijan attaches great importance to the relations with Iran. Iran was among one of the 1st five countries which recognized the independence of Azerbaijan, on December 25, 1991

He expressed these words on the occasion of 30th Anniversary of Restoration of Azerbaijan Independence.

He furtehr said, if Heydar Aliyev had not come to power at that time at the request of our people, Azerbaijan could find itself in a dire and deplorable state. In 1995, the Constitution of the independent Azerbaijan was adopted.The political reforms carried out in Azerbaijan under the leadership of National Leader were designed for the development of democracy, human rights, unity, progress and full protection of the interests of the country. Azerbaijan began to develop as a modern and emerging state and made great strides in all areas. And this policy was and is continued by the President of Azerbaijan, H.E. Ilham Aliev.

Today Azerbaijan is a modern, developing, self-sufficient country with strong diversified economy, with a very high level of social protection. During these 30 years Azerbaijan has been experiencing a period of development that is unparalleled in the economic sphere.The state programs implemented during these 30 years resulted in the creation of more than 1 nad half millionof jobs in the regions of Azerbaijan. Today we continue our strides on the diversification of our economy. We seriously minimized our dependence on oil and gas. The international organizations, reliable organizations, have a very high rank for Azerbaijan. Azerbaijan ranks 28th out of 190 countries in the World Bank’s Doing Business report. Besides, Azerbaijan is among the top 10 most reformist countries and third for the Inclusive Development Index.

Today Azerbaijan is also known worldwide as a reliable partnerand dignified country, the policy of Azerbaijan is calculated for continued cooperation, partnership, mutual understanding and respect. We believe – and experience shows that this is correct – that cooperation, partnership, mutual understanding and respect among countries can eliminate all issues and problems.

30 years have been the years of glorious history and in these 30 years we have also expanded our international relations and bilateral ties worldwide.

The development of bilateral relations with our freindly and neighboor country Iran was and is always the priority in our foreign policy. Azerbaijan attaches great importance to the relations with Iran. Iran was among one of the 1st five countries which recognized the independence of Azerbaijan, on December 25, 1991. Since that time we have established close and friendly relationsin all fields and our cooperation is continued. We have common faith, cultural affinity and many other similarities.Our relations have also seen some ups and downs, which we were always able to overcomeand all these issues and tests once again proved that our relations are based on friendship and cooperation. I am sure we will continue our cooperation based on mutual respect and interest, based on cordial friendship, partnership and neighborhood between our nations and countries, and all these things will play an important role in further strengthening Azerbaijan-Iran friendship.