Hazrat Muhammad (SAWW) raised moral standards of state of Madina through his own supreme example: PM 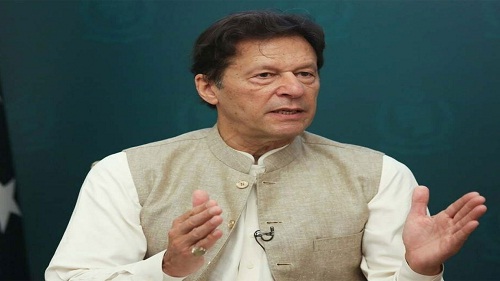 Islamabad : Prime Minister Imran Khan has said our beloved Prophet Hazrat Muhammad Rasool Allah Khatim un Nabiyeen Sallallaho Alaihe Wa Ala Alayhee Wa Ashabehi Wassalam first raised the moral standards of the state of Madina through his own supreme example of Sadiq and Ameen before they became one of the greatest civilisations.

He said this in a tweet on Monday while sharing a quote of Roman Statesman Scipio which states that no society is fortunate when its walls are standing while its morals are in ruin.

« Pakistan Reports Less Than 500 Covid Cases (Previous News)
(Next News) Pakistan in much better position than rest of world: Fawad »