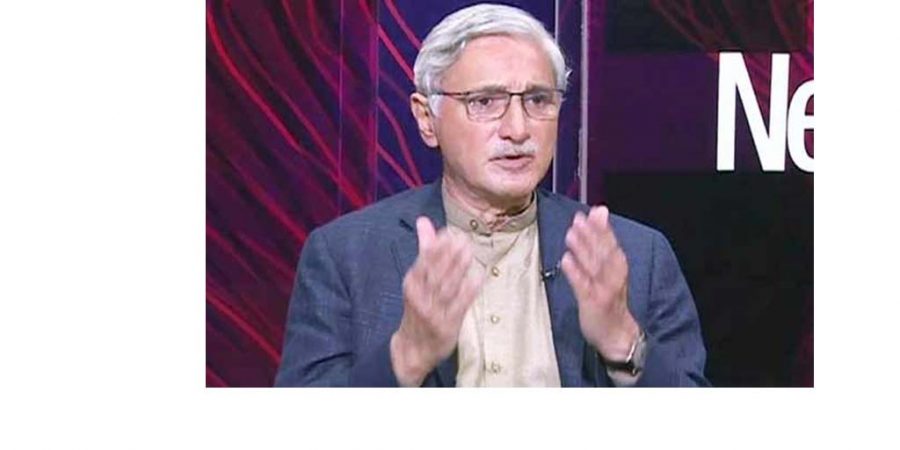 ISLAMABAD, MAY 27 (DNA) – The Pakistan Tehreek-e-Insaf (PTI) central leader Jahangir Tareen has said that he would be grateful if the government spokespersons acknowledge the farmer compensation figures from 2017-18.

Responding to the press conference of Special Assistant for Accountability Shehzad Akbar, Jahangir Tareen said that he was the only sugar mill owner who paid the full price of sugarcane to the farmers during 2017-18 season.

Imran Khan had said in his tweet that Jahangir Tareen is the only mill owner who paid full price of sugarcane to farmers while the Shehbaz Sharif government had allowed mill owners to pay whatever they wished to farmers. =DNA