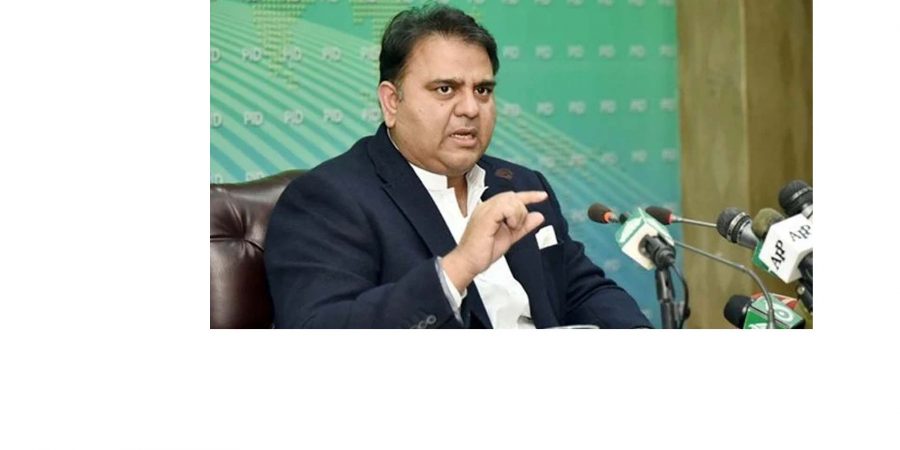 ISLAMABAD, SEP 15 (DNA) – The Senate was informed on Tuesday that five hundred technology based farms of different sizes would be established to strengthen the agriculture sector on modern lines.

Minister for Science and Technology Fawad Chaudhry told the house during question hour that the tech based practices at these farms will help optimize the per acre yield. He said this project will bring revolution in the lives of small farmers.

Minister of State for Parliamentary Affairs Ali Muhammad Khan told the house that the Federal Government is providing funds for construction of sixty small, medium and large dam projects in the country. He said seventeen dam projects are to be completed during the current fiscal year.

He said work has been started on Diamer Basha and Mohmand Dams which will greatly contribute to enhancing the country’s water storage capacity. He said WAPDA is also planning to construct several new dams including Kurram Tangi Dam Stage-11 and Sindh Barrage to cope with the issue of water shortage.

The Minister of State said the provinces are being given their due water share as per the water accord of 1991. In case of any water shortage, it is shared amongst the provinces.

Adviser on Parliamentary Affairs Babar Awan informed the house that delimitation of constituencies has almost been completed in Punjab and Khyber Pakhtunkhwa for the purpose of holding local government elections.

Minister of State for Parliamentary Affairs Ali Muhammad Khan said the government has not taken any decision regarding construction of Kalabagh Dam. He said all the provinces will be taken on board on the construction of water reservoirs.

The chair said that Kalabagh Dam cannot be constructed without consensus amongst the provinces. The Minister of State for Parliamentary Affairs said the Prime Minister has taken strict notice of motorway rape incident. He said those involved in such despicable acts must be given strict punishment.

Taking the floor, the Senators strongly denounced the motorway rape incident. They said legislation should be carried out to award strict punishment to those involved in such barbaric acts. They said steps need to be taken to avert such ghastly incidents in future.