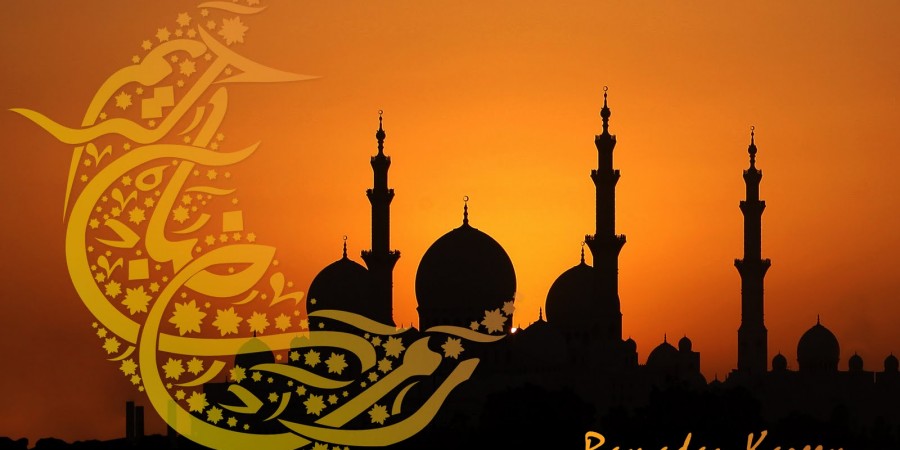 ISLAMABAD, 19 MAY, (DNA) – Government has prepared a special Ramazan package to provide essential commodities to the consumers at reduced rate during the Holy month of Ramazan.

Responding to a point of order in Senate, leader of the House, Raja Zafar-ul-Haq said this package will be introduced before the start of Ramazan.

He said that the religious scholars of different schools of thought have agreed to a uniform Sehar-o-Iftar timing.

Responding to a call attention notice moved by Shahi Syed about imprisonment of sixteen Pakistani nationals in the prisons of Israel, Adviser on Foreign Affairs, Sartaj Aziz said Israel has been contacted through the United Nation, the United States US and Jordan to verify reports about the prisoners as Pakistan had no diplomatic relations with Israel.

He said this is a humanitarian issue and if Israel confirms presence of Pakistani prisoners in their jail, we will make efforts through indirect channels to secure their release.

Responding to a call attention notice moved by Saeed Ghani, Minister of State for Parliamentary Affairs, Sheikh Aftab Ahmed said there is a proposal under consideration to shift headquarters of Civil Aviation Authority from Karachi to Islamabad on administrative grounds. However no final decision in this regard has yet been taken.

He said the government plans to construct new airports in different cities including Mirpur, Mansehra and Gwadar to enhance connectivity. The House will now meet tomorrow at 2.30 pm. =DNA
===============