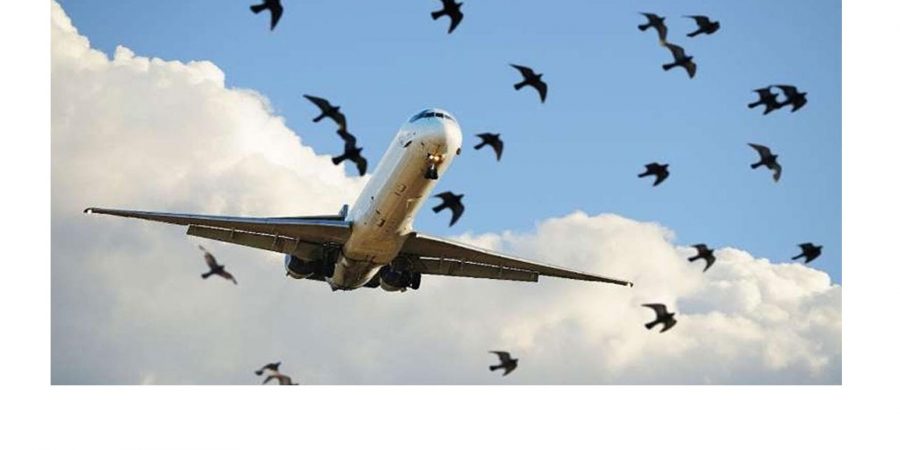 KARACHI, SEP 29 (DNA) – The incidents of bird strikes are consistently increasing in Pakistan as four more aircraft of Pakistan International Airlines (PIA) hit by birds at different airports during the last 24 hours.

An aircraft of the national carrier, PK-204, hit by a bird which caused damages to both engines. The Lahore-bound plane from Dubai was grounded for repair work by the administration.

Two PIA planes have also hit by birds including PK-309 and PK-301. Both flights were arriving at Karachi airport from Islamabad. After being collided with the bird, damages on a wing of the aircraft, PK-309, were reported.

In another incident, a bird struck a PIA plane, PK-5739, while preparing to land at Multan airport from Jeddah.

Sources told a private television channel that a total of 39 bird strike incidents were reported during the last three months including 14 in July, 10 in August and 15 during the 28 days of September.

In August, it emerged that the Civil Aviation Authority (CAA) has decided to install a modern electronic system on major airports for ensuring flight safety from the bird-plane collision incidents, making an end to the traditional procedures. However, no progress was made to prevent the national carrier from facing a huge financial loss due to bird-hit incidents.

The bird strike incidents are consistently occurred at the country’s airports especially in Karachi and Lahore due to the lack of cleanliness in the adjacent populated areas, posing severe dangers to the aircraft and passengers.