Four persons including a local journalist killed in Gujrat 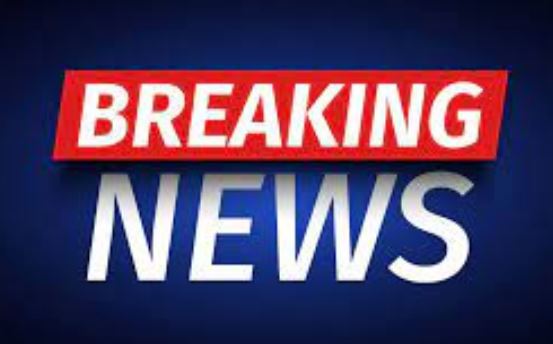 Gujrat. Four persons including a local journalist were murdered within less than 24 hours in three different incidents in Gujrat district. It is reported that one SherazYousaf, aged-36, vice president of MangowalGharbi Press Club was shot dead allegedly by six armed persons near village ChakDhillo when he was driving back to home in his car. Kunjah Police have registered a case against six persons under sections 302, 148, 149 Cr. P. C. The cause of this murder is told an old enmity between them. In second incident one Abdul RehmanJatt was passing through the village Hariawala, his motorbike was hit by a car neat a bricks Killen. He fell down from his bike. It is reported that six armed persons opened indiscriminate firing on the victim. As a result, Abdul RehmanJatt died on the spot. A minor girl Laila Baloch became victim of the heavy firing and succumbed to serious injuries. Kunjah police have registered a case against six persons. In third incident a businessman Waqar Ali was going back to home after closing his garments shop. When he reached near Nayyar Mall, GT road, two armed dacoits approached him to stop there. He tried to get away on his bike but fell down when the dacoits fired on him. The dacoits robbed his bike and a cash of rupees50, 000. Nobody helped the victim Waqar to rush him to hospital. As a result, he succumbed to serious injuries. Saddar police Gujrat have registered a case against two unidentified dacoits.