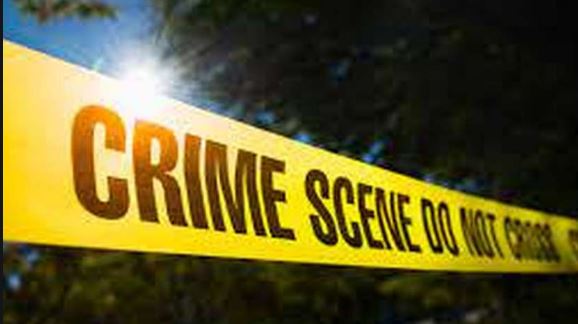 Gujrat. /DNA/ – Cash and valuables worth lakhs of rupees were robbed in three different incidents in Gujrat. In first incident one Abdul Salam resident of QamarSialvi road was deprived of a cash of rupees 60,000 by two armed dacoits. In second incident one Bilal Hussain resident of SadaChak was looted by unidentified dacoit near SammanPindi village. It is reported that the dacoit snatched his Iphone worth one lakh and a cash of 9,000 rupees. In third incident one UmerArif resident of Hussain Colony was deprived of mobile phone and some cash worth thousands of rupees near Bolay, Shahdaula Town. Police have registered separate cases and started investigation.