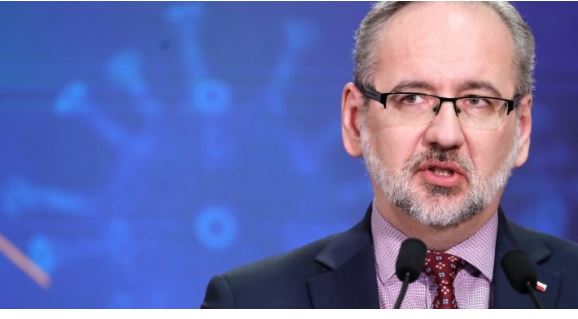 The government in Poland plans to relax a number of restrictions in the country in the face of falling Covid-19 case numbers. From February 15, infected people will have to isolate for seven days instead of 10, Health Minister Adam Niedzielski announced in Warsaw on Wednesday. Quarantine measures for those who have come into contact with those infected are to be lifted completely from February 10. Poland is also to ease its rules on who can enter the country. Travellers from Europe’s Schengen area who are not fully vaccinated or have not recently recovered from infection willRead More 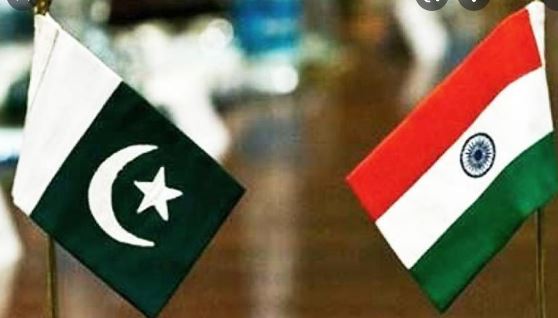 ISLAMABAD: /DNA/ – The Indian Charge d’ Affaires in Islamabad was summoned to the Ministry of Foreign Affairs today and was conveyed Government of Pakistan’s grave concern and condemnation on the deeply reprehensible act of banning Muslim girl students from wearing hijab (headscarf) in the Indian state of Karnataka. The Charge d’ Affaires was urged to convey to the Government of India, Pakistan’s extreme concern over the anti-hijab campaign, being spearheaded by RSS-BJP combine in Karnataka, which is part of its larger exclusionist and majoritarian agenda aimed at dehumanizing andRead More 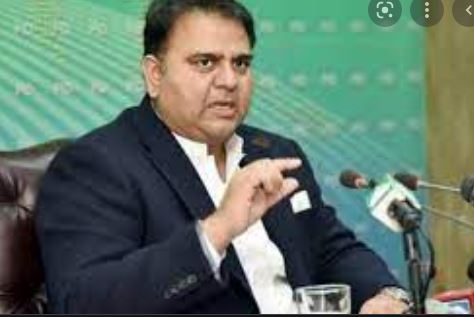 PESHAWAR, Minister for Information and Broadcasting Chaudhry Fawad Hussain on Wednesday said Pakistan Muslim League-Nawaz (PML-N) President Shehbaz Sharif and Vice President Maryam Nawaz had orchestrated the drama of no-confidence motion against Prime Minister Imran Khan for fleeing from country. “The purpose of no-trust move by Shehbaz and Maryam is nothing but only to get a chance for going abroad, but we will not let them succeed in such attempts until they return the looted public money,” he said while addressing a condolence reference in memory of senior journalist RahimullahRead More 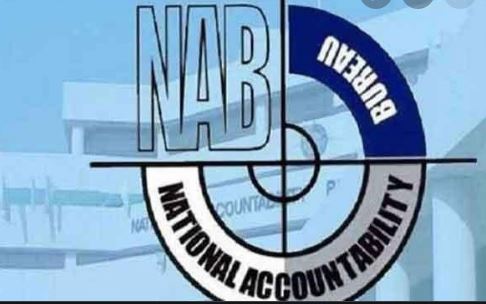 ISLAMABAD: On the direction of Honourable Mr Justice Javed Iqbal, Chairman National Accountability Bureau, the Intelligence Wing of NAB has arrested three accused including Shahid Ali Rajpar, Asad Ali, Khalid Mirani on issuing fake appointment letters in NAB and handed them over to the police so that the FIR could be registered and disciplinary action could be taken against the accused.According to the details, a person has contacted NAB claiming that he has appointment letters for the posts of Data Entry Operator (BS-14) and Deputy Messenger (Naib Qasid) (BS-5). UponRead More 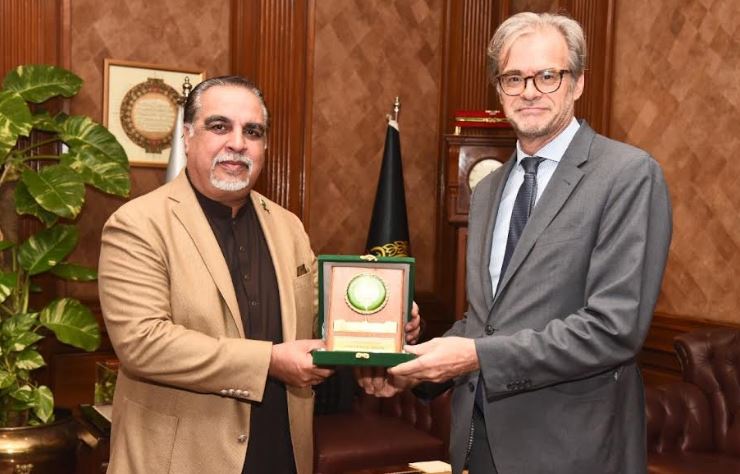 Nazir Siyal KARACHI: The newly appointed Consul General France Christian Testot called on Sindh Governor Imran Ismail at Governor House. The Governor of Sindh congratulated the Consul General on his appointment. On the occasion, during the meeting, Bilateral trade and diplomatic relations and other important issues were discussed in detail. Governor Sindh said that diplomatic, political, economic, tourism and educational relations have been established between Pakistan and France for many decades. He further said that youth development, education, health and good governance are among the priorities of Pakistan. Governor SindhRead More 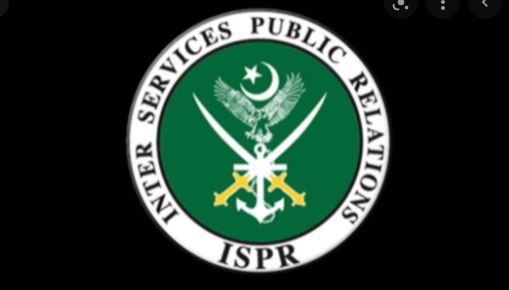 ISLAMABAD: /DNA/ – Fire exchange took place between Security Forces and terrorists in general area Shewa, North Waziristan District. During an intense exchange of fire, terrorist Irfan Abu Darda got killed. Weapon and ammunition was also recovered from the killed terrorist. The killed terrorist was involved in terrorist activities against security forces, target killings and kidnapping for ransom. Locals of the area appreciated the operation and expressed their full support to eliminate the menace of terrorism from the area.