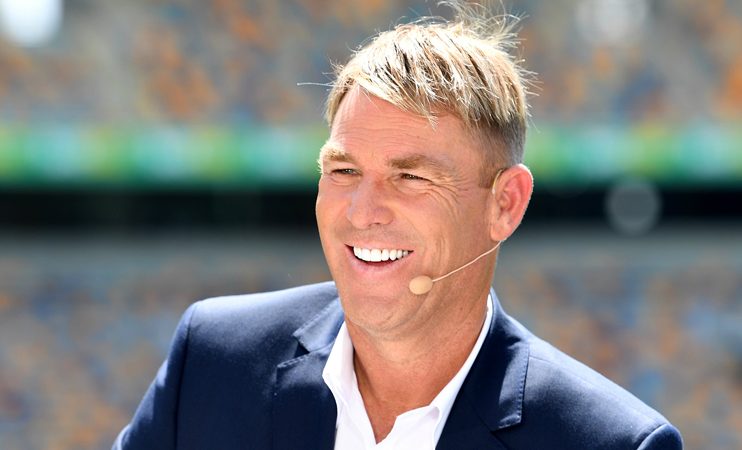 Southampton : Former Australian spinner Shane Warne has suggested a unique idea for the T20 format where bowlers could have their allocation of four overs increased to five.

Warne gave the idea while commentating during the second T20I of the series between England and Australia. He thinks having four bowlers able to get through five overs in a T20 match would help stop bat dominating ball and there will be an even contest between bat and ball.

“What about four bowlers bowl five overs? I just think it’s a better contest between bat and ball. You want your best bowlers bowling as much as you can as T20 is so much in the batsmen’s favor,” Warne said.

Warne’s suggestion came after Australia’s top order was reduced to 3-2 in the first two overs courtesy Jofra Archer and Mark Wood who were bowling consistently around 90 mph.

However, captain Eoin Morgan brought in Tom Curran to replace Archer by the fifth over, saving him for the death overs. A timely recovery from the Australian middle-order helped them post a respectable 157-7.

“When you get a couple of gun bowlers like this [Archer and Wood] you want to give them another over upfront,” he added.

“Wouldn’t it be nice to give them five? You can obviously have eight bowlers bowl whatever but I would like to see bowlers be able to bowl five. [Adil] Rashid could bowl five overs in the middle which would be a real good battle for the batsmen against spin, while you can bowl your quicks at the beginning and at the end,” he maintained.

Former England captain Michael Atherton pointed that if the extra over for specialist bowlers will cut into the share of bowling all-rounders. “It is an interesting idea. Shane always has a fertile imagination when it comes to cricket,” he said.

“I have been trying to think about the disadvantages. Would it play against genuine all-rounders? But I can see the advantages. It gives your dynamic, box-office players more of a chance to shape the game,” he added. 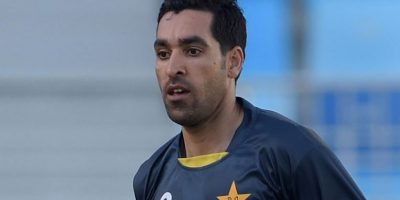 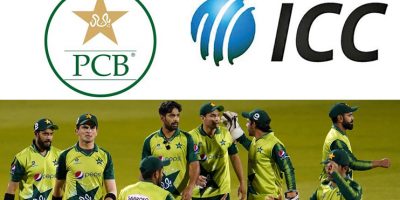