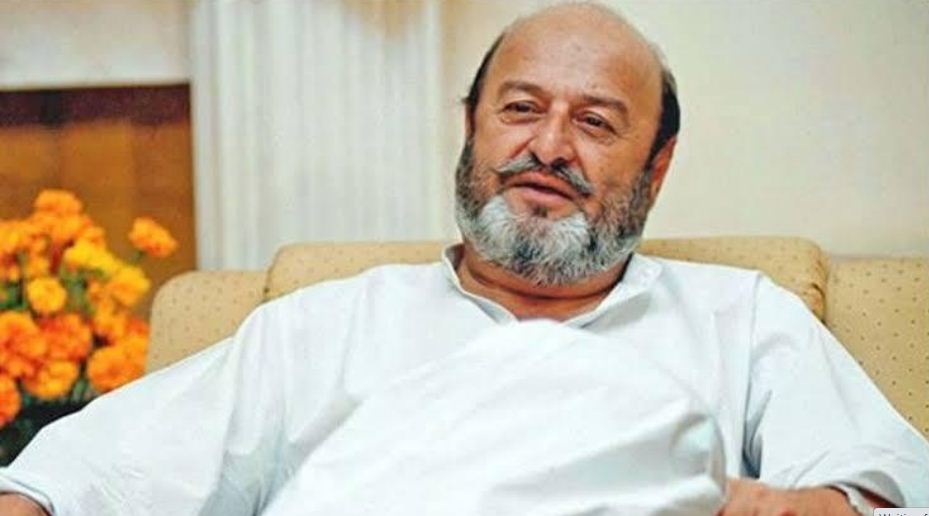 KARACHI – Former Sindh chief minister Mumtaz Ali Bhutto passed away on Sunday at his Karachi residence. He was 94 years old.

His spokesperson Ibrahim Abro, while confirming his death, said he had been ill for some time. He added that Bhutto’s body will be taken to Larkana for the funeral.

A cousin and close aide of PPP founder and former prime minister Zulfikar Ali Bhutto, Mumtaz Bhutto had parted ways with the PPP to form his own party — the Sindh National Front (SNF) — in 1989. He has served as both chief minister and governor of Sindh.

Prior to the 2013 general elections, Bhutto had merged the SNF with the PML-N and contested the elections under the latter’s banner. Soon after, however, he developed differences with the PML-N and in 2017, joined the PTI. He was most recently affiliated with the ruling party.

Condolences poured in on the news of his demise from leaders across the political spectrum.

Prime Minister Imran Khan said he was “saddened” by news of the death. “My condolences and prayers go to his family,” said the premier.President Dr Arif Alvi also expressed grief over the demise and prayed for patience for the family while extending his condolences.

Sindh Governor Imran Ismail expressed his grief over the death and prayed for Bhutto and his family members. “Along with being a political leader, he had a kind, compassionate and sociable personality,” said Ismail.

PTI Senator Faisal Javed Khan prayed for the deceased’s family and friends to cope with the “huge loss”.

Leader of the Opposition in the Sindh Assembly Haleem Adil Sheikh, meanwhile, said he was “deeply aggrieved” upon hearing of the death.

He said Bhutto was an “important character” in Sindh’s politics and served the people during his tenure. “Sardar Mumtaz Ali Bhutto’s death is a big loss for Sindh’s politics,” he said.

PML-N President Shehbaz Sharif said he was saddened by the news of the death.

“He played an active role in [the] political history of Pakistan,” he tweeted.