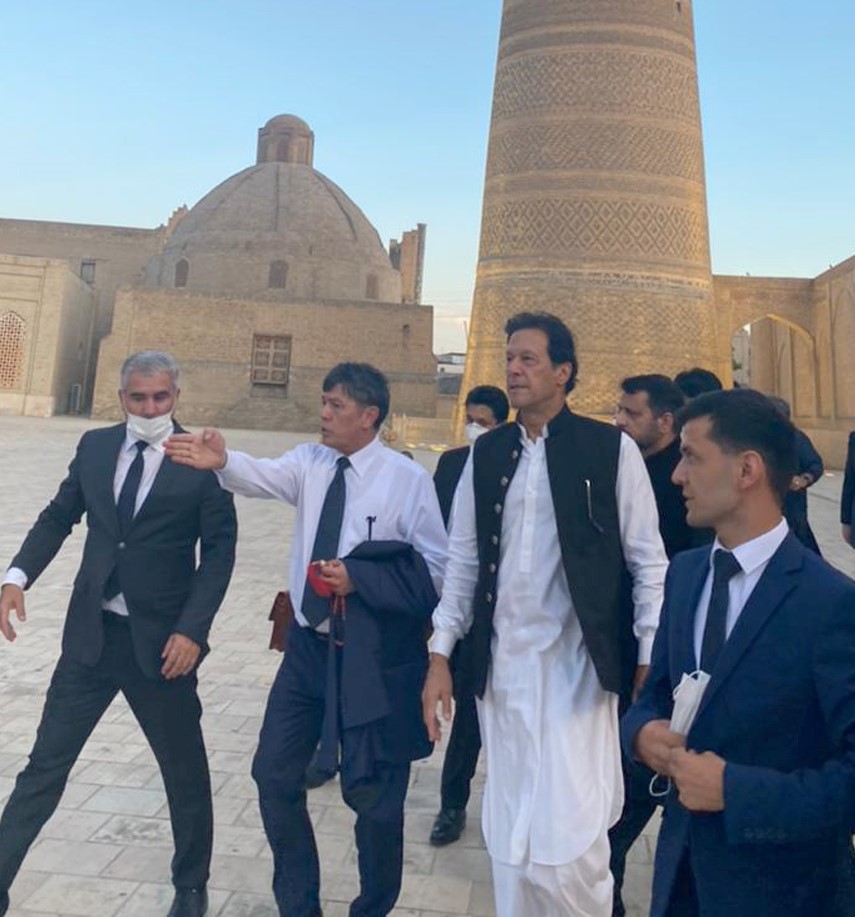 The prime minister concluded his stay in Uzbekistan by visiting the mausoleums of great Islamic personalities in the historic cities of Samarkand and Bukhara Special Correspondent TASHKENT: Prime Minister Imran Khan on Sunday shared more glimpses from his Uzbekistan visit, detailing his visit to the ancient city of Bukhara. In a message from his personal Twitter handle, Imran Khan said that the ancient city of Bokhara which he visited last Friday was the centre of learning for centuries. “Changez Khan was so impressed by the height of the tower thatRead More 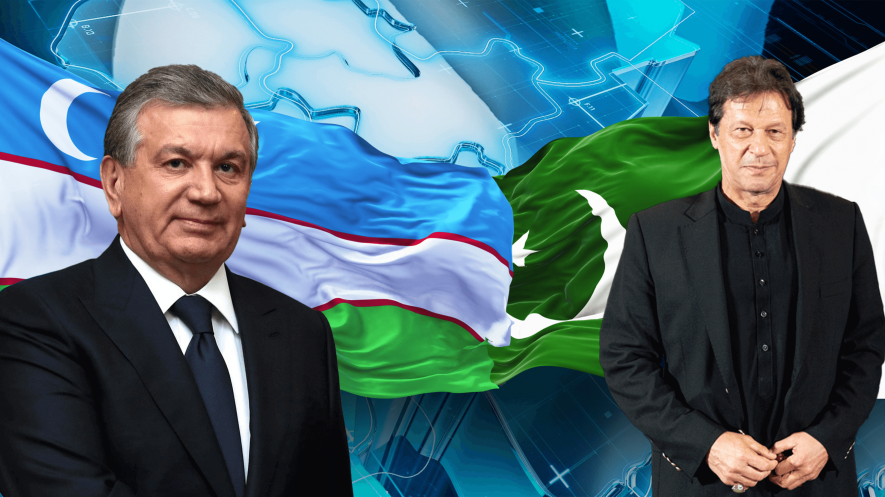 The conference indeed provided both Pakistan and Uzbekistan to comer further close to each other. The agreement to form the strategic partnership, of course, is a landmark step in terms of strengthening and deepening bilateral relations Ansar Mahmood Bhatti TASHKENT: The good thing with the new Uzbekistan is that it gives you an absolutely new look whenever you visit this fast emerging economy. The country can surely be proud of being a house of the vibrant peoples and thriving business and touristic hub. A few years ago perhaps nobody couldRead More

Nehal Miraj RAWALPINDI: Foreign Minister Shah Mahmood Qureshi and Chinese Ambassador to Pakistan Nong Rong Sunday visited the Combined Military Hospital (CMH) here and inquired after the well-being of Chinese nationals, injured in Dasu incident. They wished them speedy recovery.  The foreign minister assured the injured Chinese nationals for all out support and medical care, said a press release.   He also expressed his satisfaction over the treatment given to them and the recovery being made by the Chinese nationals. “Our projects will be completed soon,” he further added. On theRead More 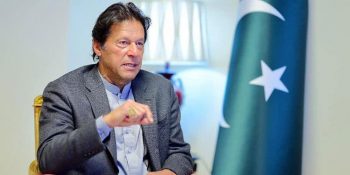 The premier was addressing PTI rallies in Bhimbar and Mirpur as part of the party’s election campaign BHIMBAR: Prime Minister Imran Khan on Sunday said that when one goes to vote in the Azad Jammu and Kashmir Legislative Assembly polls on July 25, they must ask themselves if the party leader is honest (sadiq) and trustworthy (ameen). He was addressing a PTI rally in Bhimbar as part of the party’s election campaign ahead of the polls, and later, addressed one in Mirpur, where he urged the crowd to do the same.Read More