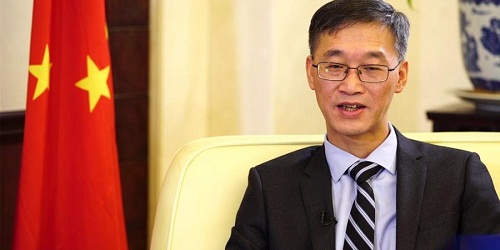 BEIJING,Jan.21 : Yao Jing, Former Chinese Ambassador to Pakistan, was appointed as the director of the Foreign Affairs Office of the People’s Government of the Xinjiang Uygur Autonomous Region, Gwadar Pro reported on Thursday.

Born in April 1969, Yao Jing holds a Master Degree in law, and previously served as the Chinese Ambassador to Pakistan between 2017 and 2020. Yao Jing has served in Pakistan thrice and stayed in Islamabad for 11 years in aggregate, during which he has played a great role in further strengthening Pak-China ties.

As the starting point for China-Pakistan Economic Corridor (CPEC) and the hub area of the Silk Road Economic Belt within the framework of “Belt and Road” Initiative, Xinjiang has maintained social stability, achieved economic growth and improved lives for the people.

Over the past few years, representatives from several countries, including those from Pakistan, have visited Xinjiang.

“Through field visits, they saw that Xinjiang is not only beautiful, but also very safe. They acclaimed that Xinjiang’s experience in counter-terrorism and de-radicalization was worth learning from,” said Yao in his article published previously.

With regard to the noises which rudely interfered in China’s internal affairs, deliberately vilified the human rights situation in Xinjiang and slandered China’s efforts in de-radicalization and combating terrorism, Yao once gave strong proof to fight back, citing the enormous economic and social changes in the 70 years since its peaceful liberation.

“Lies can never erase the truths. We firmly believe that the prosperity and stability in Xinjiang is the best answer to any malicious defaming rumors,” Yao responded in his article.

According to the Xinjiang Daily, the appointment was decided at the 21st meeting of the Standing Committee of the 13th People’s Congress of the Xinjiang Uygur Autonomous Region, China on January 19, 2021. 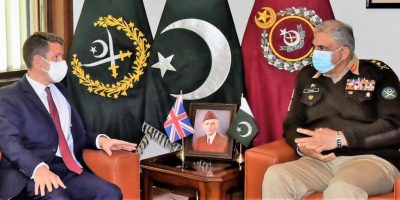 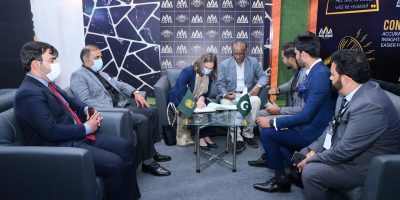