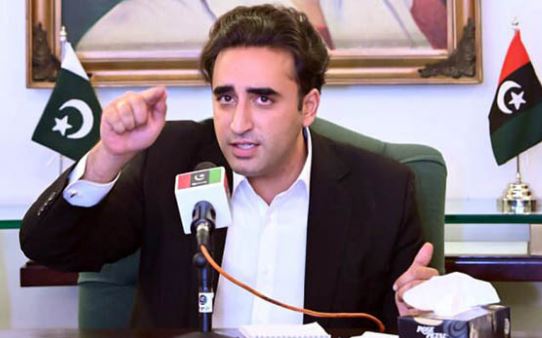 Foreign Minister Bilawal Bhutto Zardari emphasized the importance of a broad based and sustained engagement between Pakistan and the US in his telephone call today with Senator Lindsey Graham.

Senator Graham endorsed the long-standing bilateral relationship between both countries and assured the Foreign Minister of his continued support for enhancing the partnership, especially in the economic realm.

Senator Graham is the Ranking Member of the Senate Budget Committee and serves on Senate Appropriations, Judiciary, and Environment and Public Works Committees.