Foreign Minister: Azerbaijan’s all occupied territories to be liberated 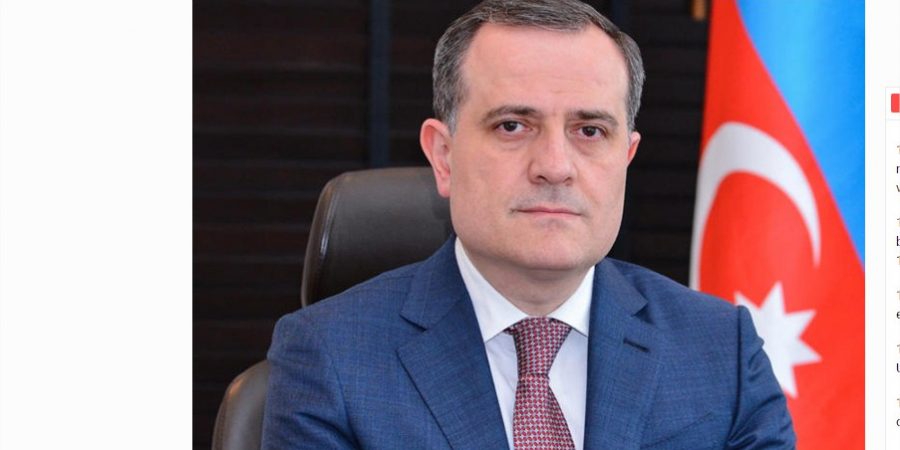 All occupied territories of Azerbaijan, including Gubadly, will be liberated and local Azerbaijanis will return to their homes, Foreign Minister Jeyhun Bayramov has said.

Bayramov made the remarks in a post shared on his Twitter page on Augsut 31 that marks the anniversary of the occupation of Gubadly by Armenian forces.

“27 years without Gubadly. The district occupied on 31 August 1993 by armed forces of Armenia, and Azerbaijani population were ethnically cleansed. All occupied territories of Azerbaijan, including Gubadly, will be liberated and local Azerbaijanis will return to their homes!”, Bayramov’s post reads.

It should be noted that as a result of the occupation, 238 Gubadli residents were killed, 316 were become to be disabled persons and more than 100 people were missing as a result of the occupation, adding that the administrative centre and 93 villages of the region were completely destroyed and looted, over 40,000 Gubadli residents became internally displaced persons.

Azerbaijan and Armenia are locked in a conflict over Azerbaijan’s Nagorno-Karabakh breakaway region, which along with seven adjacent regions was occupied by Armenian forces in a war in the early 1990s. More than 20,000 Azerbaijanis were killed and around one million were displaced as a result of the large-scale hostilities.

The OSCE Minsk Group co-chaired by the United States, Russia and France has been mediating the Armenian-Azerbaijani conflict since the signing of the volatile cease-fire agreement in 1994. The Minsk Group’s efforts have resulted in no progress and to this date, Armenia has failed to abide by the UN Security Council resolutions (822, 853, 874 and 884) that demand the withdrawal of Armenian military forces from the occupied territories of Azerbaijan.