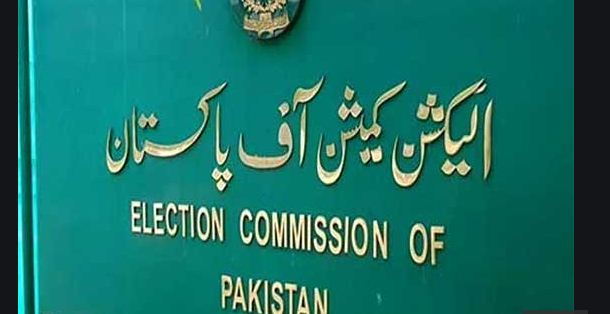 ISLAMABAD, FEB 24 (DNA) – Election Commission of Pakistan (ECP) on Wednesday has directed the concerned authorities to issue advertisement in newspapers to inform the political parties regarding the proceedings on illegal foreign funding case.

According to details, 15 out of 19 heads political parties appeared before the commission today while the remaining four didn’t attend the hearing. The ECP has adjourned the hearing till April 5.

Earlier, the election commission had summoned heads of 19 political parties including Pakistan Tehreek-e-Insaf (PTI), Pakistan Muslim League-Nawaz (PML-N) and Pakistan People’s Party (PPP). The decision to summon the heads of all political parties was taken on the request of PTI. = DNA