‘For sake of humanity, come back to table for peace’: WHO chief urges Russia 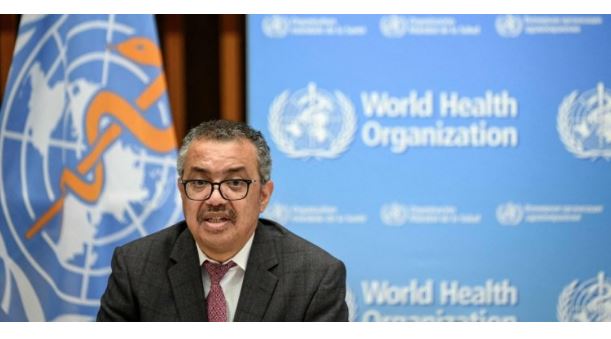 The World Health Organization (WHO) chief on Wednesday said medical services in Ukraine are severely disrupted, urging Russia “to come back to the table” and work toward peace.

He said there have been 119 verified attacks on healthcare facilities since the war started on Feb. 24, while 4.6 million refugees have left the country.

He said medical services continue to be severely disrupted, particularly in eastern Ukraine, where conflict with Russian-backed separatists has been raging since 2014.

“For the sake of humanity, I urge Russia to come back to the table and to work for peace,” said Tedros.

“In the meantime, humanitarian corridors must be established so that medical supplies, food and water can be delivered, and civilians can move to safety.”

According to the daily update from the UN Human Rights Office (OHCHR), 1,932 civilians have been killed and 2,589 wounded in Ukraine, with the actual figures believed to be considerably higher.

The UN’s tally of fatalities includes 72 children, while Ukraine’s prosecutor general has said 191 children have been killed and at least 349 injured.

Most civilian casualties were caused by explosive weapons with a wide impact area, including shelling from heavy artillery and multiple launch rocket systems, missile and airstrikes, the UN said.

Heavy casualties have occurred in the Donetsk and Luhansk regions, within which are two separatist regions recognized as independent by Moscow, where 698 people have been killed and 1,296 injured since Feb. 24, according to the UN. 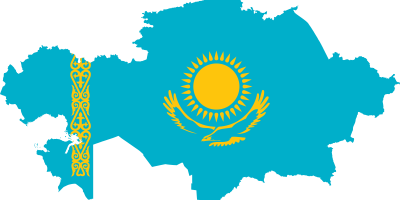 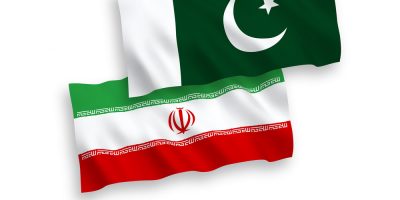