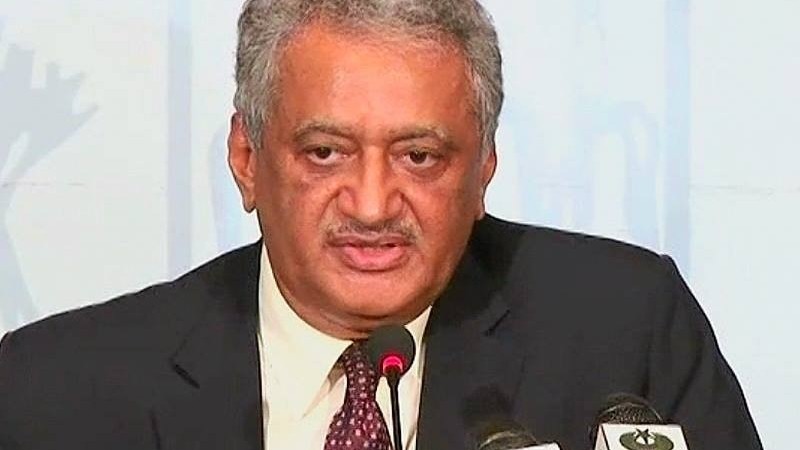 He said that the accord between the two agencies was part of a bilateral agreement in the field of security and counter-terrorism.

The spokesman rejected a Sunday Times report about nuclear deal between Pakistan and Saudi Arabia and said that there was no truth to such reports.

“Pakistan is aware of its responsibilities as a nuclear state,” he said.

“Pakistan’s nuclear programme is meant for its security and there is a strong command and control system over it,” Khalilullah said.

Responding to a question, Khalilullah said that the dialogue process with India had not resumed as yet but efforts were underway to resuming talks with as “good ties with neighbours are a cornerstone of Pakistan’s foreign policy”.

Khalilullah said there was no hint regarding the visit of the Russian President Vladimir Putin to Pakistan.