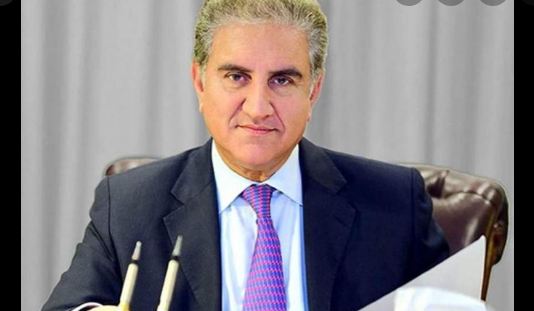 The foreign minister, in a meeting with Pakistan’s Ambassador to Kyrgyzstan Sardar Azhar Tariq Khan, said both the countries enjoyed cordial ties. The ambassador apprised the foreign minister of the steps taken by the embassy during last two years for promotion of bilateral ties as well as performance of the embassy.

The foreign minister said a huge number of Pakistani students were studying in Kyrgyzstan. He reiterated that the welfare of Pakistani diaspora was among government’s priorities. The ambassador thanked the foreign minister for the special instructions and assured him of putting in all out efforts to strengthen bilateral relationship. = DNA