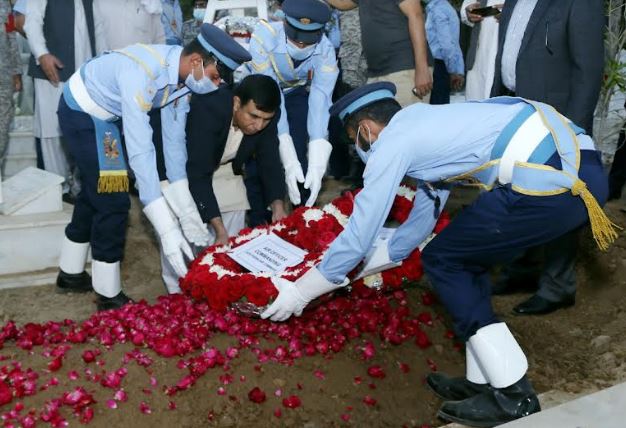 « Five-day anti-polio drive kicks off in Gujrat (Previous News)
(Next News) Ready to talk with anyone except those who looted nation’s wealth: PM Imran » 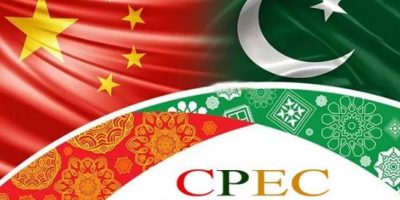