FEBR for awareness drive before imposing fixed tax on traders 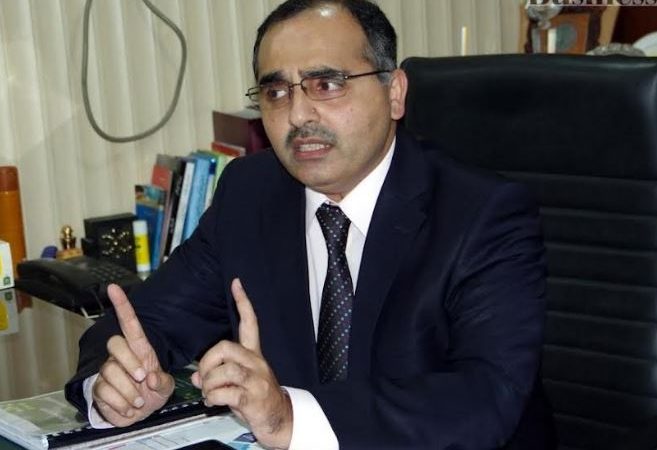 ISLAMABAD, JUL 30 /DNA/ – The Friends of Economic & Business Reforms (FEBR), while appreciating the new fixed tax regime for small traders, announced recently by the federal government, has called for massive awareness campaign among the business community before its implementation, as traders have been expressing various concerns in this regard.

FEBR President and LCCI former vice president Kashif Anwar observed that it is the fact that the fixed tax regime has several positive features and it was also imposed on the recommendation of traders but there are also several confusions, ambiguities and serious concerns, besides the timing and the way it was imposed, as presently, the record high cost of doing business due to unprecedented rupee depreciation, skyrocketing energy tariffs and escalating fuel prices have hit the small trader hard.

He said that the authorities had agreed to decide the final slabs of fixed tax regime in consultation with the trade bodies, but the tax slabs had been finalized without taking them on board.

He urged the finance minister to hold a meeting with business community’s real stakeholders to sort out this important issue with mutual consultation so that small traders should be saved from extra financial burden. He suggested the government that this tax should be delayed for some time so that the traders could be mentally prepared to come into tax net through awareness campaign by the FBR.

Talking about the issues of the fixed tax regime, Kashif Anwar said that the new tax introduced by the FBR for the collection of sales tax with monthly electricity bills has created concerns in the small traders as it would force them to pay minimum sales tax of Rs3,000 even though their electricity bill amount is less than Rs.1,000.

He said in the budget document, the income tax for non-filers was to be applied from Rs3,000 to Rs10,000 per annum, while in the SRO it was made monthly instead of annual, which is not understandable. Moreover, without differentiating between small and large-scale businesses and godowns, the new system of fixed sales tax on commercial power meters is unjustified. The traders have already been paying sales tax and again collection of fixed tax through power bills seemed to be unfair, he added.