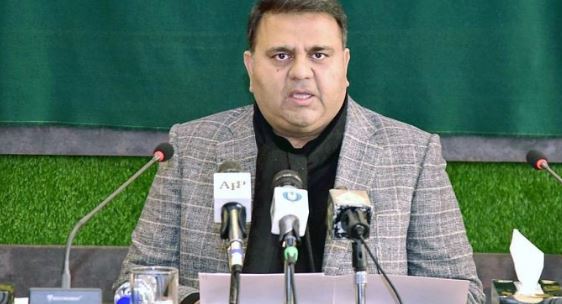 Addressing the media after visiting Faisalabad, Fawad said that we want
to introduce an electoral system through which fair and transparent
elections can be held.

Fawad said if parties based on sectarianism come to the fore, it will be
a loss. He said it is unfortunate that JUI stood victorious in KP polls.
Political parties should sit down and talk about reforms, said Fawad.

Fawad said that Prime Minister Imran Khan will not be blackmailed by
anyone. He said that we could not return the stolen money. Though, we
will not back down from the process of accountability, added Fawad
Chaudhry. Fawad further said Pakistan is moving towards stability