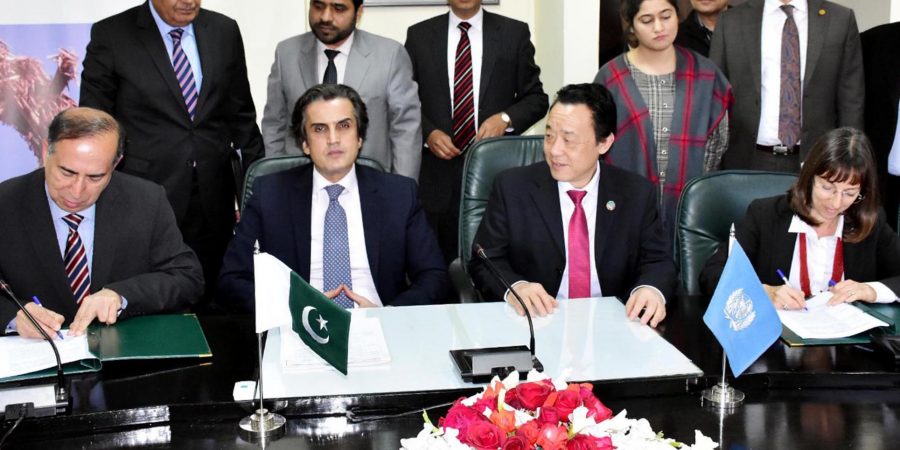 He called on the Minister for National Food Security & Research Saturday

from the Ministry of NFS&R were also present during the meeting, a press

The Minister welcomed DG (FAO) to Pakistan and appreciated contribution

of FAO for development of agriculture sector. Pakistan and FAO have long

history of collaboration which may further be strengthened by developing

The Minister further apprised that the Government of Pakistan has

declared a national emergency for controlling locust. FAO is an

important development partner and it can provide assistance for

surveillance of locust especially mapping out the situation

Mr. Qu Dongyu thanked the Minister for a warm reception and acknowledged

Pakistan as an important member of FAO. He affirmed to consider

provision of support to compliment the efforts of the Government of

Pakistan for controlling locust. He apprised that locust has delivered a

serious disaster in eastern Africa. FAO is mobilizing its resources in

collaboration with its development partners to cope with this emergency

Khusru Bakhtyar underlined that the government is likely to launch a

massive operation for locust control shortly for which Department of

of locust in an effective and timely manner. For this purpose a

coordination cell is being established at the Ministry of National Food

Security & Research. The Minister and the DG (FAO) agreed that FAO and

the Ministry may jointly develop a roadmap for locust control.

control as an emergency project and has scheduled an exhaustive visit

At the end of the meeting, the Minister and the DG (FAO) also witnessed

signing of a Technical Cooperation Project (TCP) Agreement for locust

good gesture of hospitality. The Minister also hosted a lunch in the

honor of the DG(FAO) and his delegation. DNA 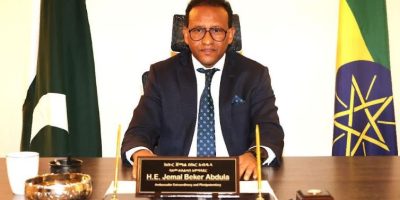 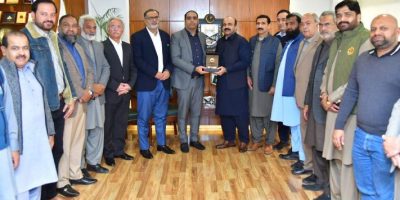