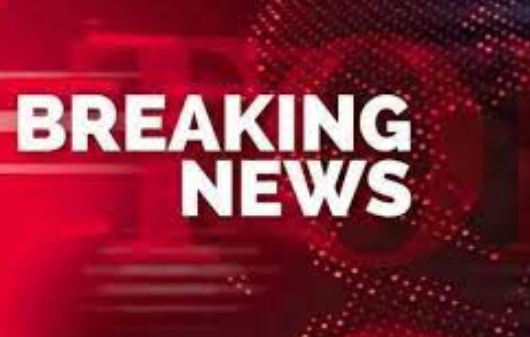 FAISALABAD, OCT 09 (DNA) – The district Faisalabad once again attained first position among districts in a campaign against quacks in the province.

According to the ranking issued by the Punjab Anti-quackery cell here on Saturday, 58 quacks clinics/stores were sealed in the district and their challans were forwarded to Punjab Healthcare Commission during the month of September.

Overall 58 inspections were held by the drug Inspectors during the month and legal action was taken against health laws violators,statement added. = DNA