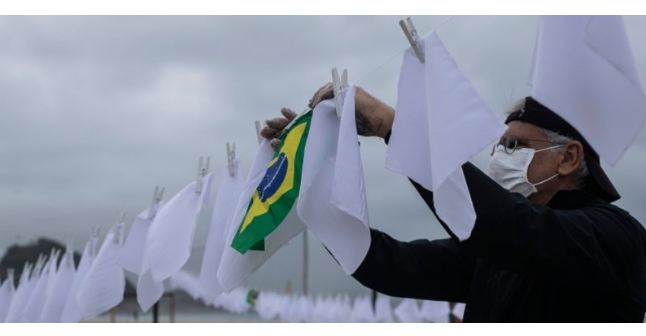 Brazil has passed the grim milestone of 600,000 coronavirus deaths. The country has registered 600,425 deaths linked to Covid-19 since the pandemic began, according to Health Ministry data released on Friday. The United States is the only country that has recorded more coronavirus deaths than Brazil. Since June, when Brazil passed the half-million mark of fatalities, the daily number of deaths has dropped due to progress in the country’s vaccination campaign. Almost 242 million vaccine doses have been administered since January and more than 45 per cent of adults in the country areRead More

ANKARA: The US administration is not telling the truth while sending letters to Congress or informing its people, Turkey‘s foreign minister said on Saturday in response to Washington‘s decision to extend the national emergency executive order in Syria. “Instead of blaming Turkey, the US should abandon its own wrong policies, and should be more honest with the American people and its Congress,” Mevlüt Çavuşoğlu said during a joint news conference with his visiting Venezuelan counterpart Felix Plasencia. The US on Thursday extended the state of emergency decree issued in 2019 for another year, claiming that Turkey‘s activities in Syria pose a threat to nationalRead More 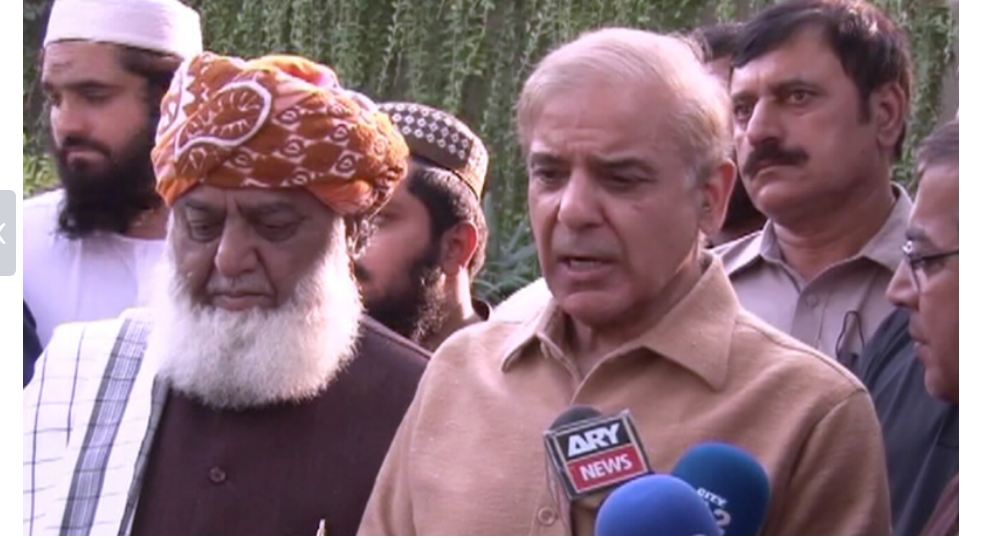 LAHORE, OCT 9: Calling out the government for failing to resolve public issues, PML-N President Shehbaz Sharif on Saturday demanded that “transparent elections” be held in the country immediately to “restore the prosperous Pakistan of the past”. Speaking to reporters alongside JUI-F chief Maulana Fazlur Rehman in Lahore, Shehbaz said holding elections was the quickest way to recommence Pakistan’s journey towards prosperity. “We will have to work day and night and utilise all resources to bring the country back to the pre-2018 state,” he told journalists. He reiterated his callRead More 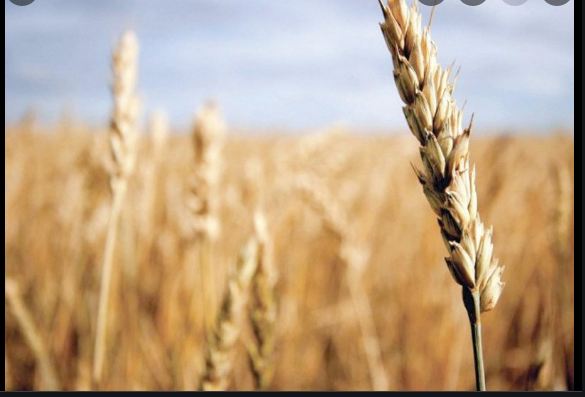 KARACHI, Oct 09 (DNA): Sindh Chief Minister Syed Murad Ali Shah has saidthat the federal government being inexperienced and naïve had createdshortage of wheat last year by releasing it just after its harvest inMarch and then imported at higher rates and now they were repeating thesame episode. “We know to procure wheat and at what rates and when to release so thatatta prices in the market remain stable.” This he said while talking to media just after offering condolence overthe death of legendary actor Umer Sharif at his residence onRead More 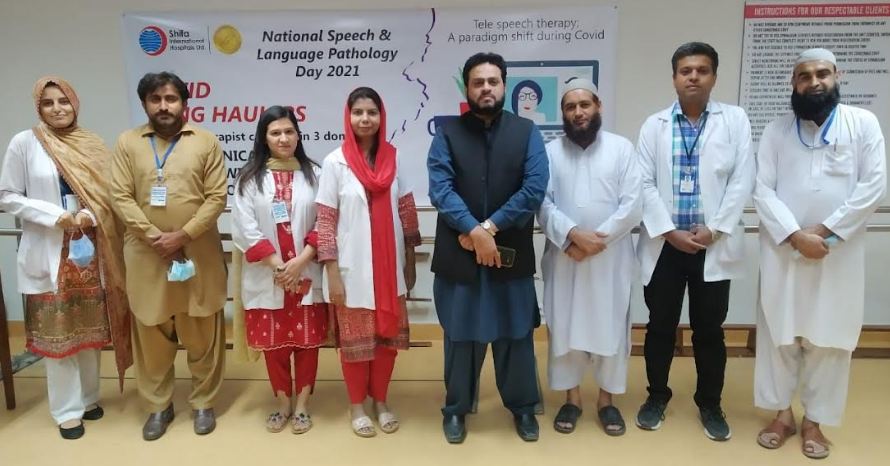 ISLAMABAD, OCT 9 /DNA/ – National Speech and Language Pathology Day was celebrated at Shifa International Hospital Islamabad to highlight the efforts and Importance of Speech and Language therapist. Speech-language pathology is a field of expertise practised by a clinician known as a Speech-Language Pathologist SLP or a speech and language therapist. A panel discussion was also carried out by experts. A lecture on the role of the Speech pathologist in Covid-19 was also delivered by Faiza Badar speech pathologist SIH. 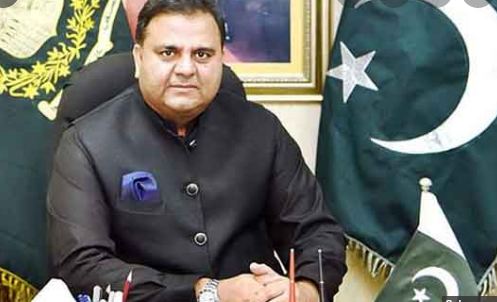 LAHORE, Oct 09 (DNA): Federal Minister for Information and BroadcastingFawad Chaudhry has said that PML-N president Shehbaz Sharif shouldn’tvent out his anger over the injustices within the party by makingunconstitutional demands. Reacting to the press conference of PML-N President Shahbaz Sharif andPDM chief Maulana Fazlur Rehman, he said that the Leader of Oppositionin National Assembly was angry over the injustices taking place withinhis own party by making unconstitutional and undemocratic demands. The minister said that the former PM Nawaz Sharif and his daughterMaryam Nawaz have buried the politics of theRead More