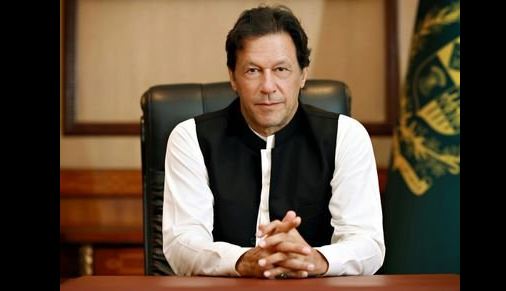 Chairing a meeting of the Macro Economic Advisory Group in Islamabad, the Prime Minister said the government has tackled both the economic disaster left by the previous government and COVID very well; and now the economy is growing at a sustainable pace

Imran Khan said the increase in large-scale manufacturing and value-addition of goods, increased revenues and an increase in exports showed that the policy measures taken by the government had started to bear fruit.

The meeting was apprised about the current economic situation of the country, improving macroeconomic indicators and a comprehensive strategy to further strengthen the economy, helping to sustain the growth rate despite a rise in global commodity prices.

The meeting was informed that Pakistan had been acclaimed globally for performing exceptionally well as the incumbent government had to manage the economic disaster left by previous governments.

Also, when the global economies were battered by the adverse effects of the pandemic, Pakistan not only did well to contain the situation but also sustained the economic growth rate of 3.9 percent.

Still, Pakistan is experiencing a higher growth rate and the current fiscal year is expected to close with an increase of more than one percent compared to the previous fiscal year figure.

The meeting was also informed about the stable forex reserves, sustainable structural reforms in the power sector that had led to contraction in circular debt, 35 percent growth in revenue with 32 percent growth in tax collection alone, an increase in exports including value-added goods and large scale manufacturing.

The meeting was also informed about an increase in the import of industrial raw material that was a positive sign. Furthermore, the expected decrease in global fuel prices will help the government to curb inflation and shift the relief to the masses.

The prime minister welcomed the suggestions given by the members and directed to take measures to shift the relief to public as soon as possible.