Ottawa – Feb 24, 2021 : The High Commission for Pakistan in Ottawa along with Consul Generals of Pakistan in Montreal, Toronto and Vancouver held an E-Katchehry with the members of the Pakistani community in Canada today.
High Commissioner for Pakistan in Canada, Mr. Raza Bashir Tarar made the opening and concluding remarks while Consul General of Pakistan in Toronto Mr. Abdul Hameed moderated the session. Consul General of Pakistan Vancouver Janbaz Khan and Consul General of Pakistan Montreal Ishtiaq Ahmad Aqil also attended and answered questions pertaining to their respective regions.
During an hour-long interactive session, a number of proposals and suggestions for seamless provision of consular services, enhancing bilateral trade and promoting Pakistani products in the Canadian market were discussed. It was pointed out that the Canadian market offered attractive opportunities for enhancing bilateral trade, particularly in the textile, leather and food items as Canada had imported only $430 million goods and services from Pakistan in 2020 while its overall imports stood at $530 billion reflecting on the room and margin which stood there for an enhanced share of the Pakistani products.
To a question, it was agreed that Pakistani rice had a huge potential for finding greater niche in the Canadian market as Canada annually imported rice worth more than $ 1 billion while the share of Pakistani rice in the Canadian market was a little over $ 15 million.
Responding to a question regarding prospects of import of Pakistani marble to Canada, the High Commission officials said that Pakistani marble export had been progressing well and the country had exported $30 million worth of marble in 2020 but much of Pakistani marble was sent to China. However, Canada-based Pakistani importers could also explore the possibility of bringing Pakistani marble to the Canadian market due to its rich quality and durability.
To a question, it was conveyed to the participants that the State Bank of Pakistan as per input taken from the bank officials had no immediate plans to discontinue with the Rs 5000 currency note. It had for the time being discontinued with the Rs 40,000 bearer bonds but those holding these bonds had been allowed to convert them by 31st May 2021.
Speaking on the occasion, High Commissioner Raza Bashir Tarar appreciated a keen interest shown by the fellow Pakistanis in the E-Katchehry and for asking relevant questions and offering valuable suggestions. He said the E-Katchehry was a manifestation of the importance and respect the Prime Minister and the Foreign Minister of Pakistan accorded to the Pakistani diaspora abroad as well as their role and contribution to the national development.
He assured the community their concerns and suggestions for further improvement of consular services and other issues concerning their welfare would be given priority by the Mission and due diligence would be shown in addressing them promptly.
DIPLOMATIC NEWS, PAKISTAN, WORLD No Comments » 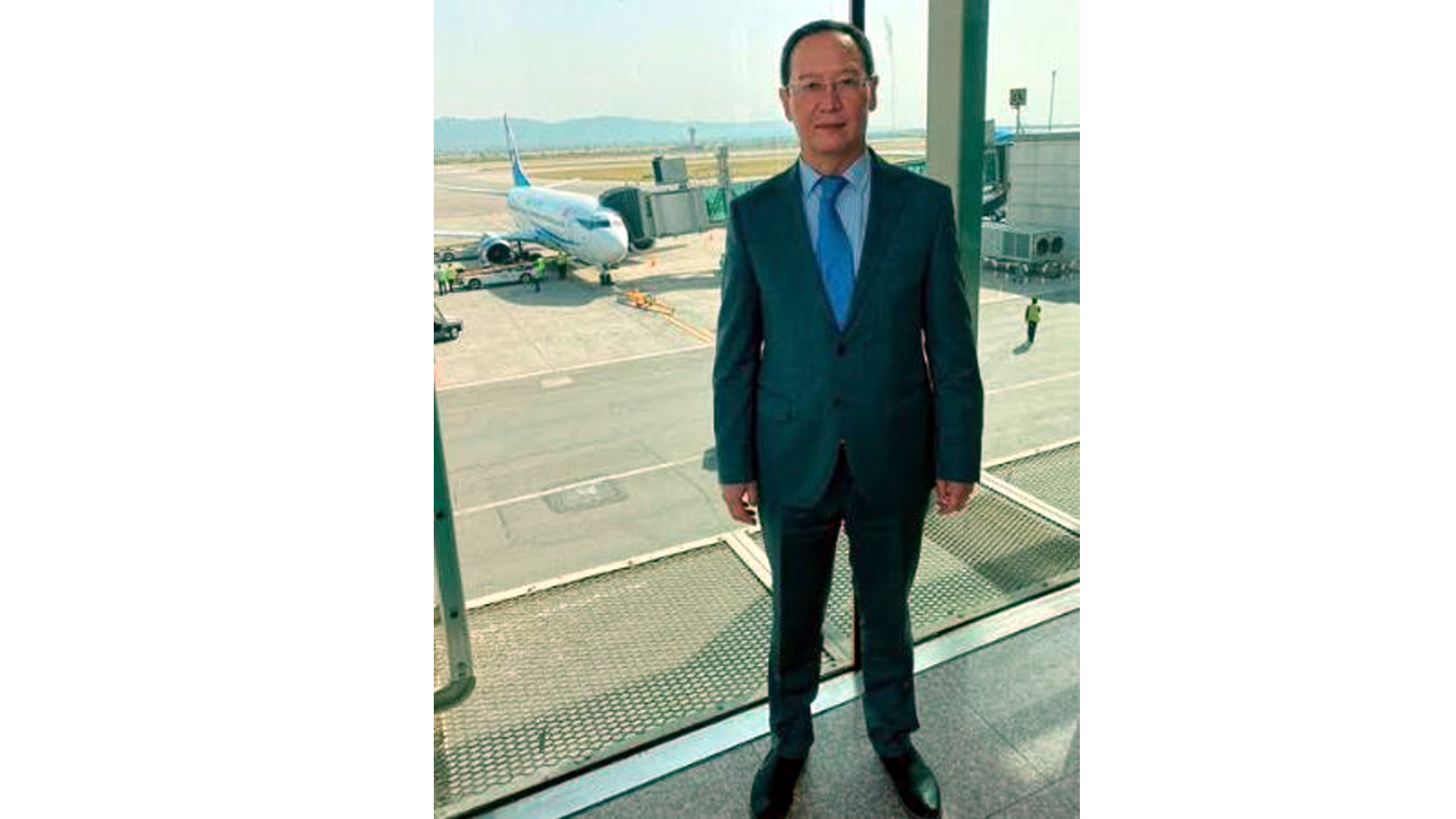 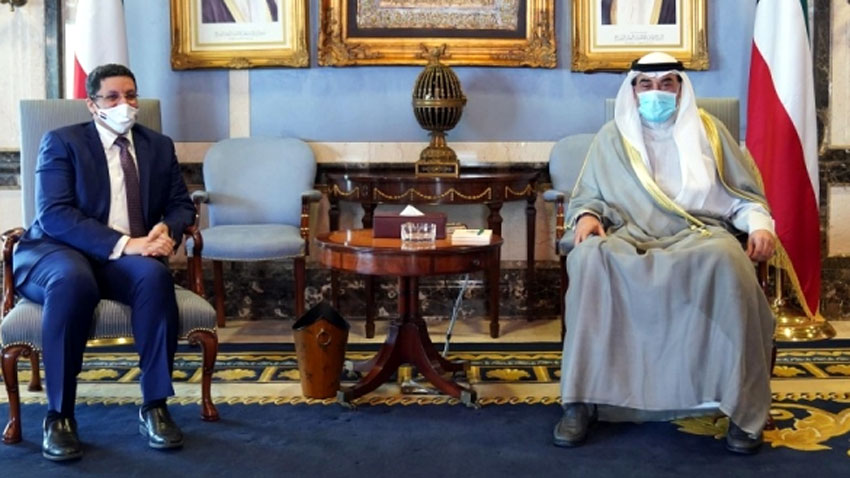