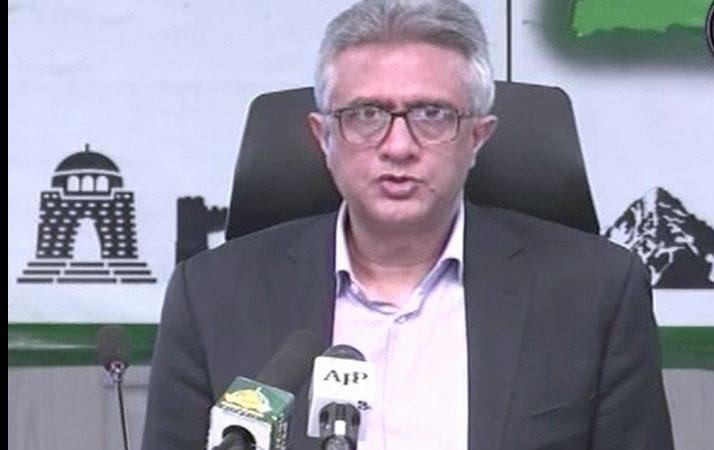 ISLAMABAD, OCT 27 – SAPM on Health Dr Faisal Sultan has said that due to growing number of cases and deaths in the country, the imposition of more restrictions was becoming “unavoidable”.

Addressing a press conference, the premier’s aide said that the number of daily cases as well as deaths has increased over the past few days along with the country’s positivity rate.

“It is clear that as a nation we are not taking the precautions that we should in order to curb the spread of this virus,” he said and added that the government’s approach would be to “tackle this from a local level”. The SAPM said that government may impose new restrictions or introduce more strictness in the imposition of existing ones.

The matter was under discussion in the National Command and Operation Centre and guidelines would be announced after talks with provincial governments, he said.

ISLAMABAD , May 7 : Federal Minister for Planning and Development and Head of theRead More

Pakistan reports 140 deaths from COVID in past 24 hours