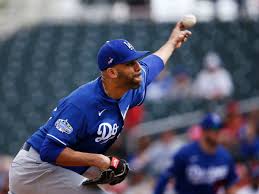 “After considerable thought and discussion with my family and the Dodgers, I have decided it is in the best interest of my health and my family’s health for me to not play this season,” Price wrote on social media.

“I will miss my teammates and will be cheering for them throughout the season and on to a World Series victory. I’m sorry I won’t be playing for you this year, but look forward to representing you next year.”

Price, 34, was supposed to fit into the Dodgers starting pitching rotation behind Walker Buehler and Clayton Kershaw.

Washington Nationals first baseman Ryan Zimmerman and pitcher Joe Ross, who helped the club win the World Series last year, and Arizona pitcher Mike Leake were the first to announce they would sit out the upcoming MLB season, which is set to begin July 23.

Teams will each play 60 games, 40 against divisional foes and 20 against the same regional division from the opposite league, with all contests in empty home stadiums. 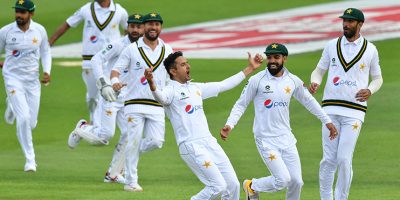 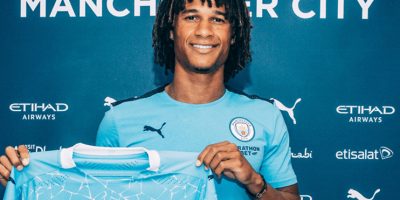 Manchester City have signed defender Nathan Ake from Bournemouth on a five-year deal, the PremierRead More