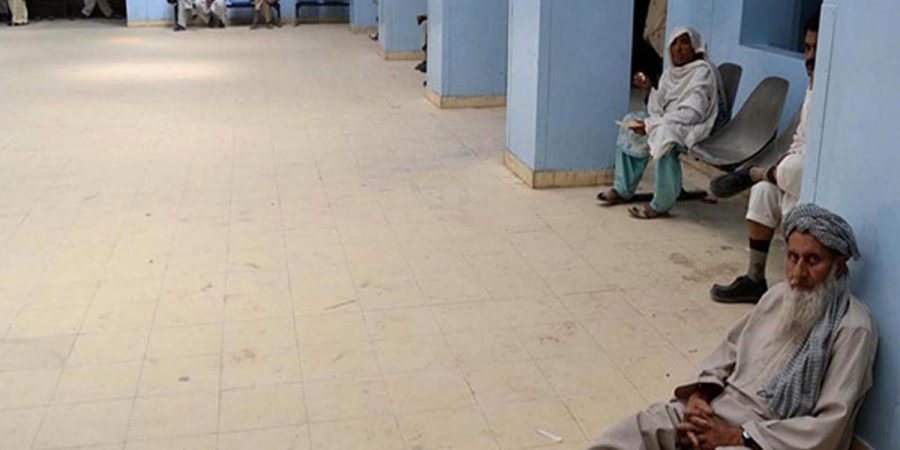 PESHAWAR (DNA) – Turning a blind eye to the government’s warning of taking a stern action against them, the doctors amid a crippling strike in all health facilities across Khyber Pakhtunkhwa (KP) continued the boycott of their duties in outpatient departments (OPDs) for the fourth consecutive day on Saturday.

The situation worsened after all OPD services in all major hospitals all over the province were closed due to the doctors’ protest following a brawl between a senior doctor and the provincial minister health and his guards in the Khyber Teaching Hospital (KTH) on Tuesday.

Yesterday, KP government spokesman Shaukat Yousafzai, addressed a presser, and said the government had decided to resume the OPD service from Saturday.

Yousafzai stated that OPDs will open at any cost and anyone creating hurdles would be dealt with an iron hand.

“A handful of doctors want to sabotage health reforms introduced in the province by the PTI government,” he added.

According to details, Dr Hisham Inamullah Khan and Dr Nausherwan Khan Burki had also visited the hospital while doctors chanted full throat slogans in favour of their demands.

Scores of members of the Young Doctors Association (YDA) gathered in the largest health facility of the province, the Lady Reading Hospital and chanted slogans against the Health Minister Hisham and demanded his resignation. They also demanded the resignation of Dr Burki.

The association also denounced the departmental inquiry launched against senior doctors and demanded that the first information report (FIR) registered against doctors must be withdrawn. Further, they demanded that an FIR must be lodged against the health minister for brutally assaulting a senior doctor in the halls of KTH.

KP Chief Minister Mahmood Khan took notice of the incident and summoned a report and ordered an immediate inquiry. The CM further directed to take strict action against the culprits. 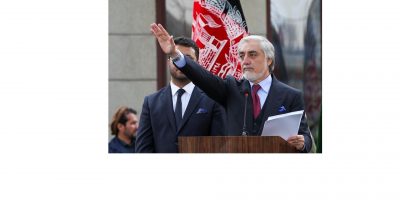 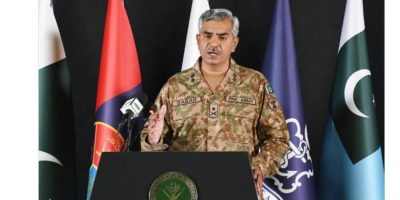